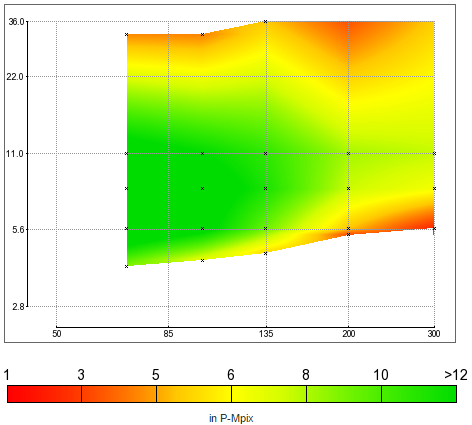 It’s nice when you have several choices for a given lens, but it can be really hard to choose the right one.

For example, most wildlife and sports photographers start with a 70-300mm f/4-f/5.6 lens. But, Canon and Nikon each make several different varieties, and third-parties (including Sigma and Tamron) make their versions, too.

While nothing replaces hands-on experience, that would require me to buy/rent/borrow several different lenses and then spend about a full day shooting with them and analyzing the results. In just a few minutes, I can look through DxOMark’s sharpness measurements and at least narrow down the playing field.

First, I browsed DxOMark to identify all the lenses in the 70-300 range for the Nikon platform that they had tested. It’s also a good idea to search at Amazon and B&H to see what else might turn up:

Lens sharpness is very important for a telephoto lens, and I know form personal experience that many telephoto lenses are very unsharp, especially at the longest end. To check the sharpness, I opened up each of the 70-300 lenses in separate tabs, ignored the overall scores, and jumped straight to the P-MPix Map on the Measurements tab. Here are the four contenders: 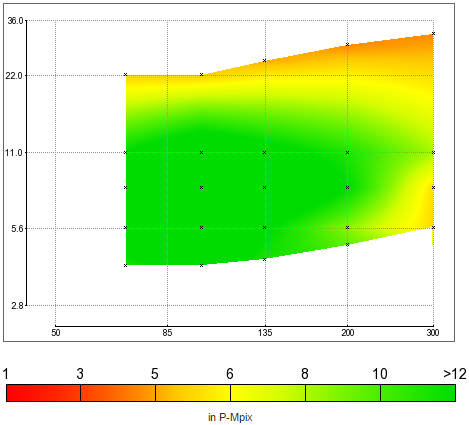 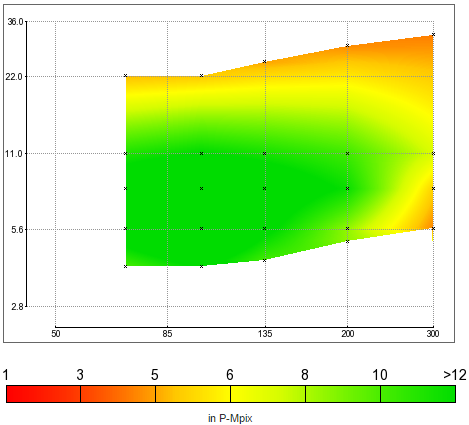 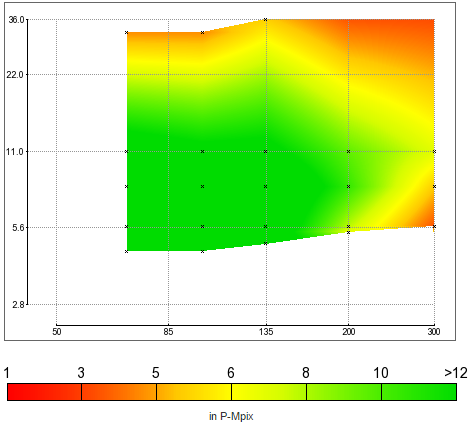 Those charts tell us the sharpness fo the lens at different focal lengths and apertures. First, we can see that all the lenses have a “sweet spot” at f/11 which will give the sharpest results… the problem with that, of course, is that it’s very hard to take a picture at 300mm and f/11. Generally, if you’re shooting at 300mm, you’re shooting a living subject that’s moving, requiring you to use a faster shutter speed, such as 1/250th. And getting a properly exposed picture at 1/250th and f/11 can require you to use ISO 3200 or even higher, even in bright sunlight, creating noisy pictures.

In my personal experience, 300mm f/5.6 is the most common setting for these lenses, so the lower-right corner of these charts is the most important. That’s also where you’ll be when you want to get closer but can’t, so when you need to crop in post (thus further reducing sharpness) you’ll have been shooting at 300mm. For example, if you’re taking pictures of a bird and you can’t fill the frame, you’ll definitely be shooting at the longest setting, and you’ll definitely be cropping in post.

A note about DxOMark: Before someone writes it in the comments, DxOMark sharpness tests aren’t everything. It’s possible that they got a bad copy, and their measurements are worse than average for a specific lens. It’s also possible that you’ll get a bad copy, and your lens won’t be as sharp as they measured. Nonetheless, they’re basically the only source in the world for this type of info, and it’s definitely far more precise than looking for testimony from people in forums or random shots with the lens at Flickr.

To make this all more confusing, you have to be very careful when buying the lenses, because they look very similar and the names are almost identical. You specifically need to seek out the Sigma with “Super” in the name. 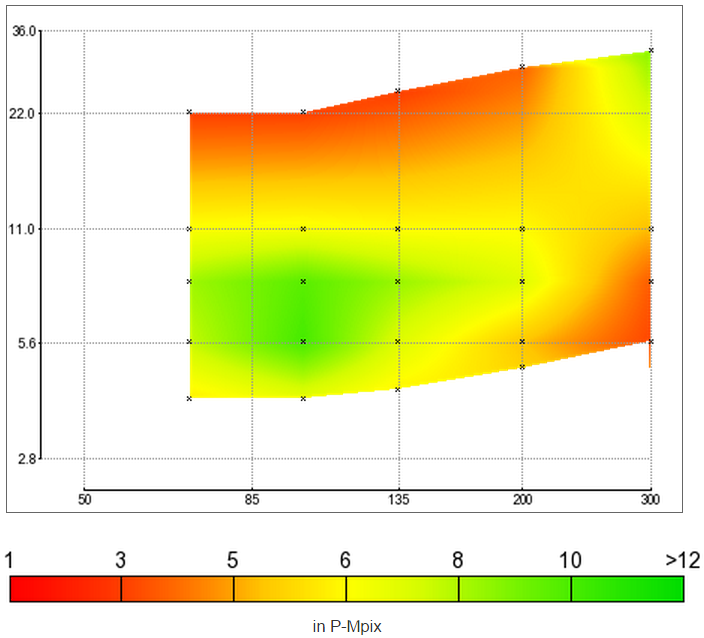 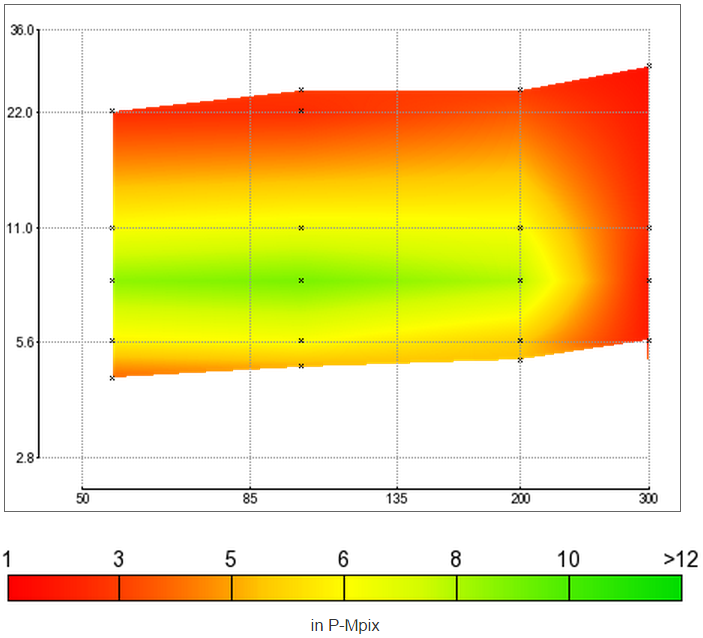 Looking at those charts, the Sigma Super lens is still sharper on a DX body. It’s also cheaper, and if you later upgrade to an FX lens, it’ll still be compatible. So, considering only those factors, it’s the best value.

But this doesn’t factor in build quality, resale value, or focusing speed. Fortunately, we can size those up with a quick search at Amazon.

The reviews will tell us about the non-technical aspects of the lens, but even just glancing at the 4.5 star rating tells us that it’s definitely not a bad lens.

The used price of about $210 shipped tells us the resale value: lenses in good condition are readily available at about 30% off, so if you buy it new and later resell it, you can plan to lose about 30%. If you buy it used and resell it, you’ll only lose the transaction fees (which might be 10-15% on sites lik eBay).

Incidentally, the Nikon 55-300 also has 4.5 stars, but the resale value is worse, and used copies are available at about half the new price. If you’re buying used, this might be enough to push you towards the Nikon model, even though it’s less sharp. If you’re buying new, that makes it an even worse value, because when you do resell it, you’ll get less of your money back.

Nothing replaces a hands-on test, but you can learn a ton about lenses with a bit of research. In this comparison, the Sigma Super clearly seems to be the best value.

Want more? Here are some of our hands-on lens reviews.

Want to learn more about using DxOMark? Watch this video: