A few months back we published this video about blurry pictures:

One of the causes of blurry pictures that I mention is soft light–soft light causes soft pictures. Here’s the example from the video: 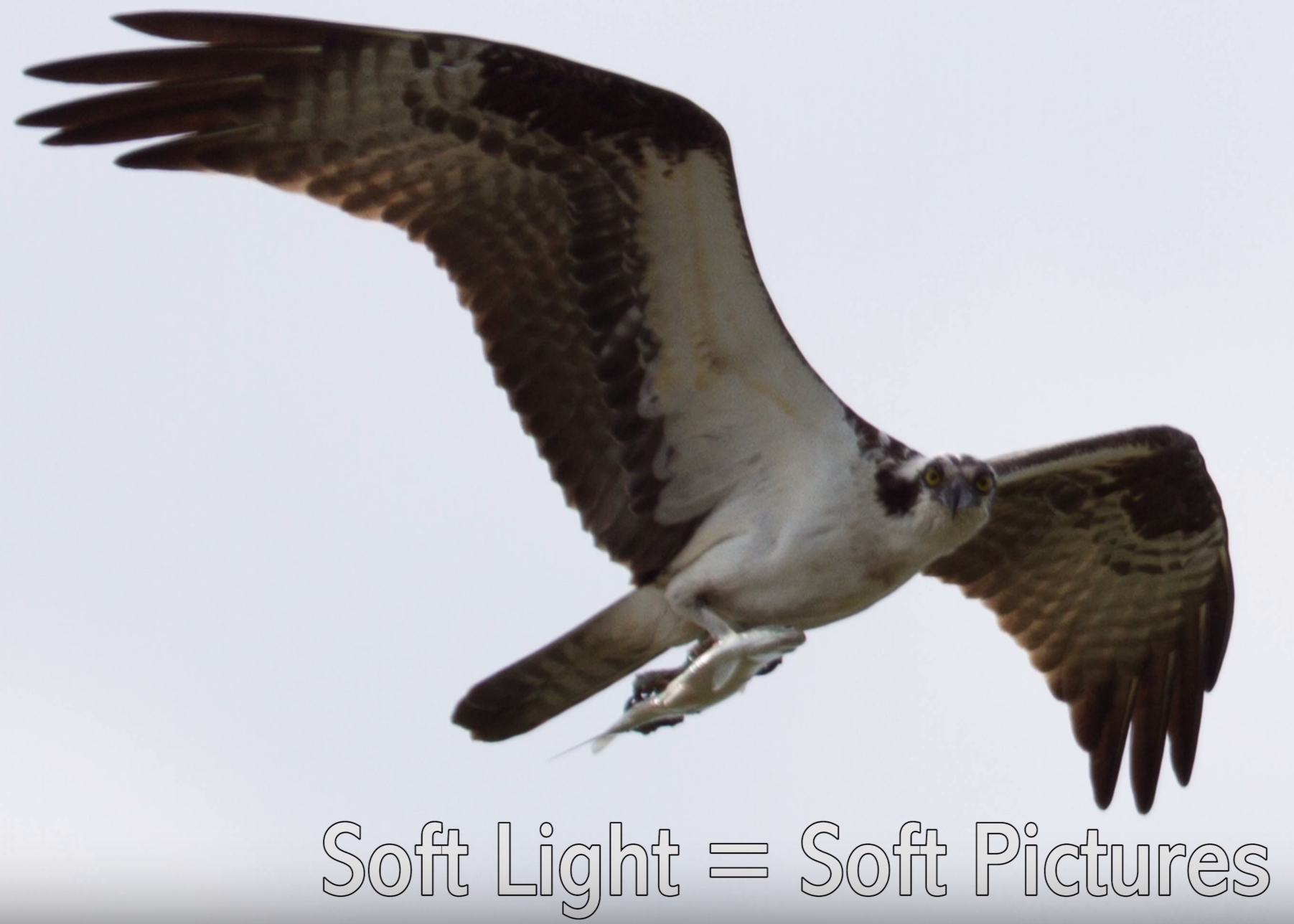 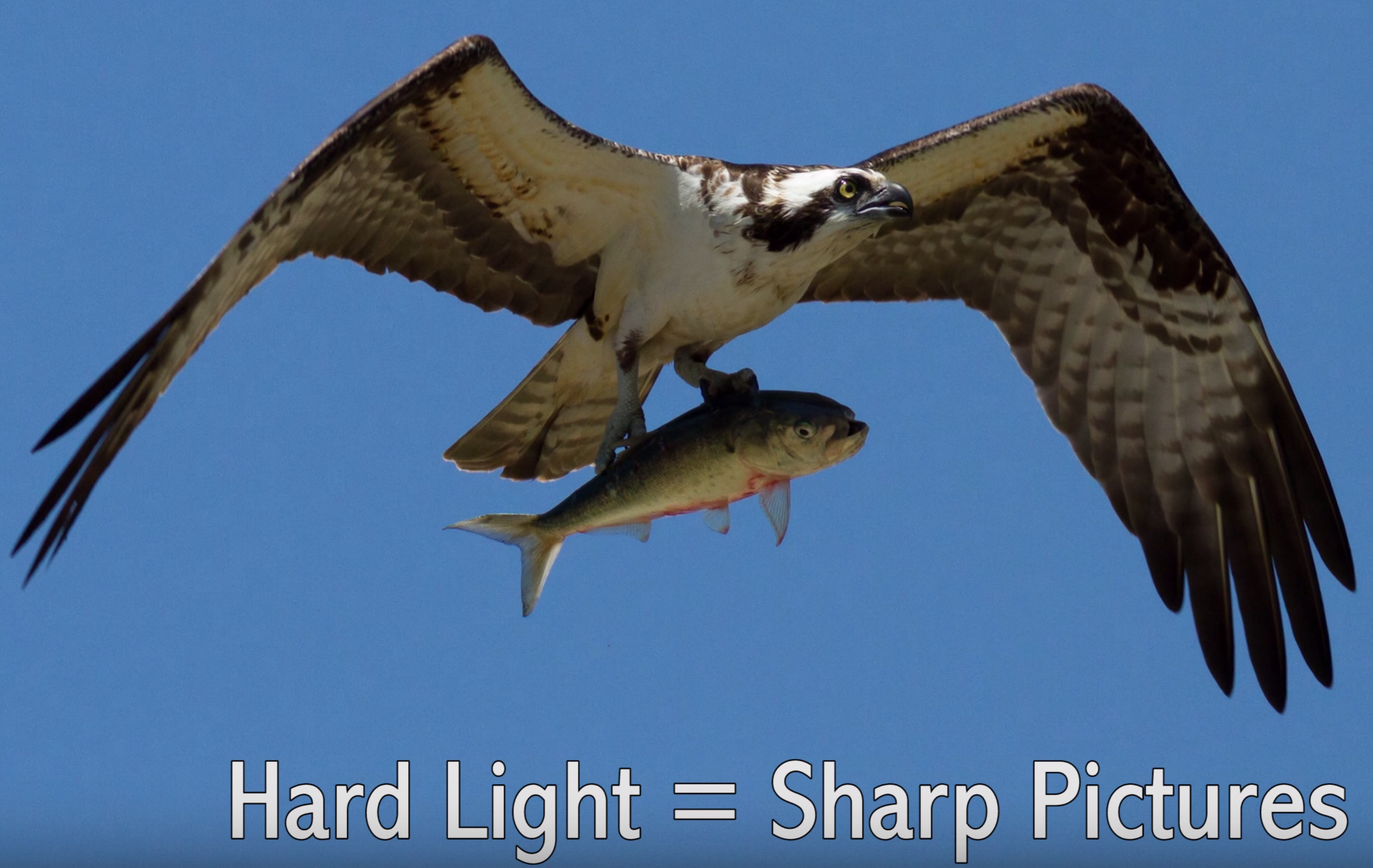 With that out of the way, it’s important to understand that hard light accentuates detail and texture, and that extra detail makes pictures look sharper. Soft light hides detail.

Here’s another example. This is a screenshot from Lightroom, both pictures were taken with the same camera, same lens, and same conditions… but one of them is lit using soft natural light bounced through a window, and the other is lit using the hard light from a studio strobe. Can you guess which of these had a hard light?

In the photo on the left, obviously taken with soft light, all the texture of the metal is hidden–it appears smooth when it’s not. The leather has more detail, too. Ultimately, the hard lighting made the camera look sharper.

Just something to keep in mind–obviously you don’t want to start using hard light for your portraits.