By SiobhanKyle on May 9, 2017 in Photography Tips

Night photography! I kind of had to phone it in this week, guys. We had one clear night and I was carless and home with my daughter, so I couldn’t go out when it was properly dark. But I knew of a lovely church within walking distance that I’ve been meaning to shoot for a while, so we trekked out there with my camera and tripod.

I’ve done night photography before, you can see my shots and my process here.

This week I tried to shoot panoramas since I was close to my subject (can’t get too far away without a road and cars in the way) but it proved to be pretty difficult. The tripod I’m working with isn’t the best and I was having a hard time panning smoothly to capture multiple shots in a row. I wound up hand-holding the camera for most of them. I shot on aperture priority with the aperture wide open to gather as much light as possible and at ISO 100, but that left parts of the scene blurry. I didn’t take enough shots of the scene to get the detail I wanted when stacking my images.

Here’s an incredibly helpful video on image stacking and panoramas, which I should have watched before I went out:

I’m not thrilled with how any of my shots came out. I really wish I’d taken more time and captured more shots of each part of the building to stitch them together. 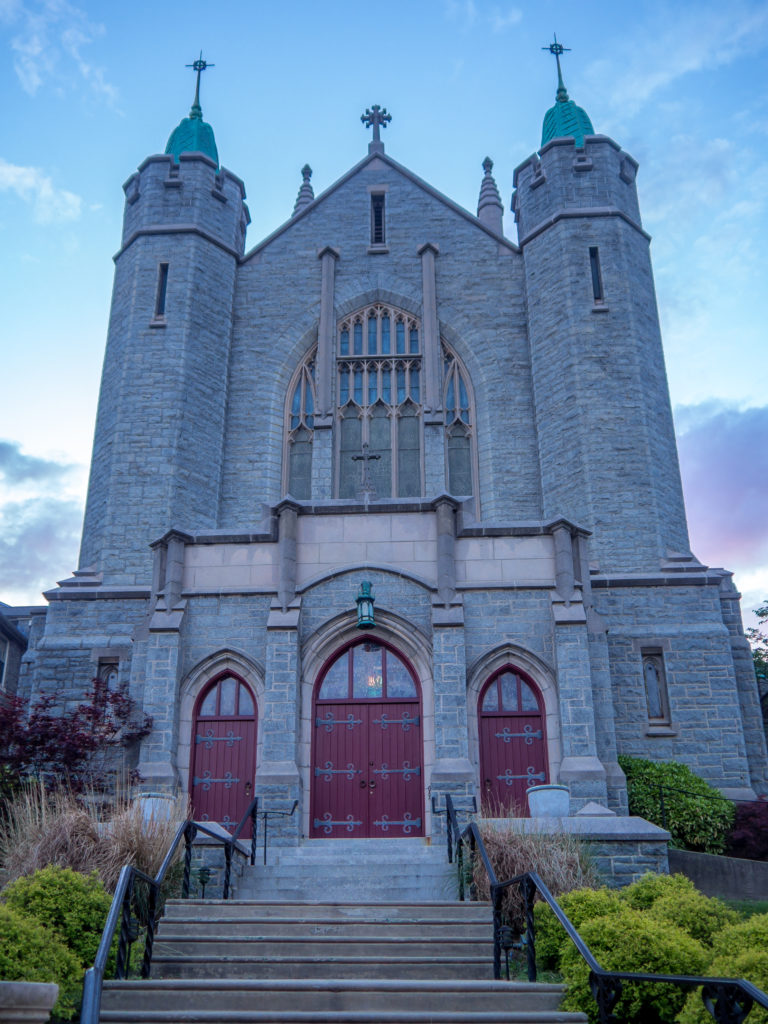 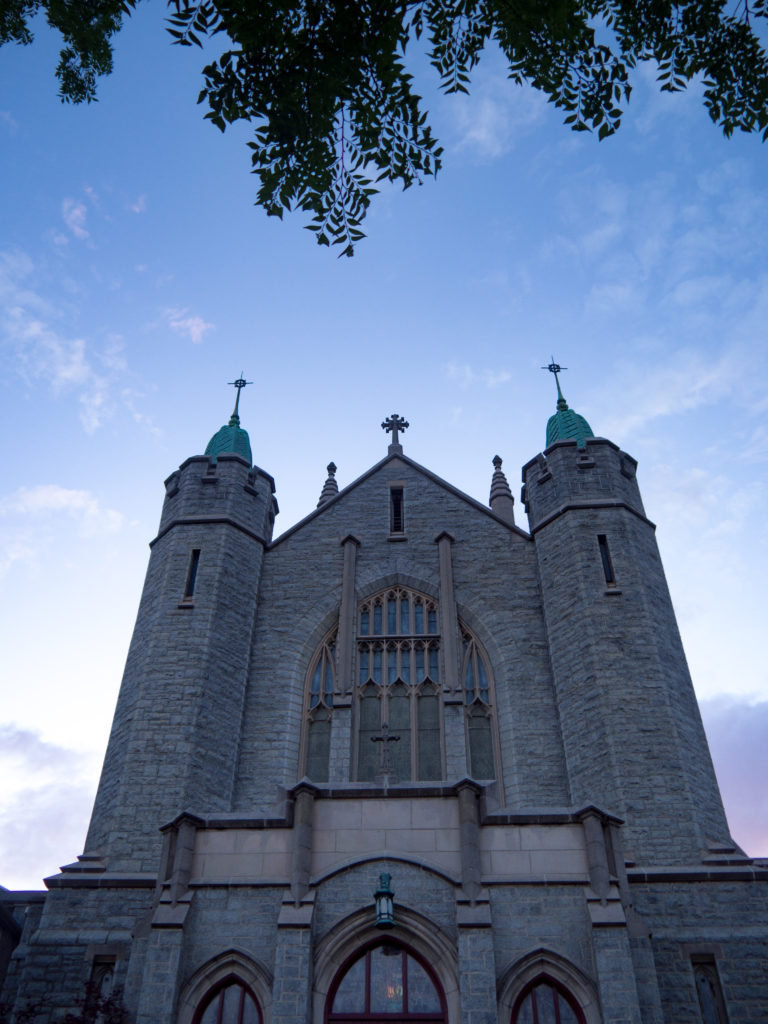 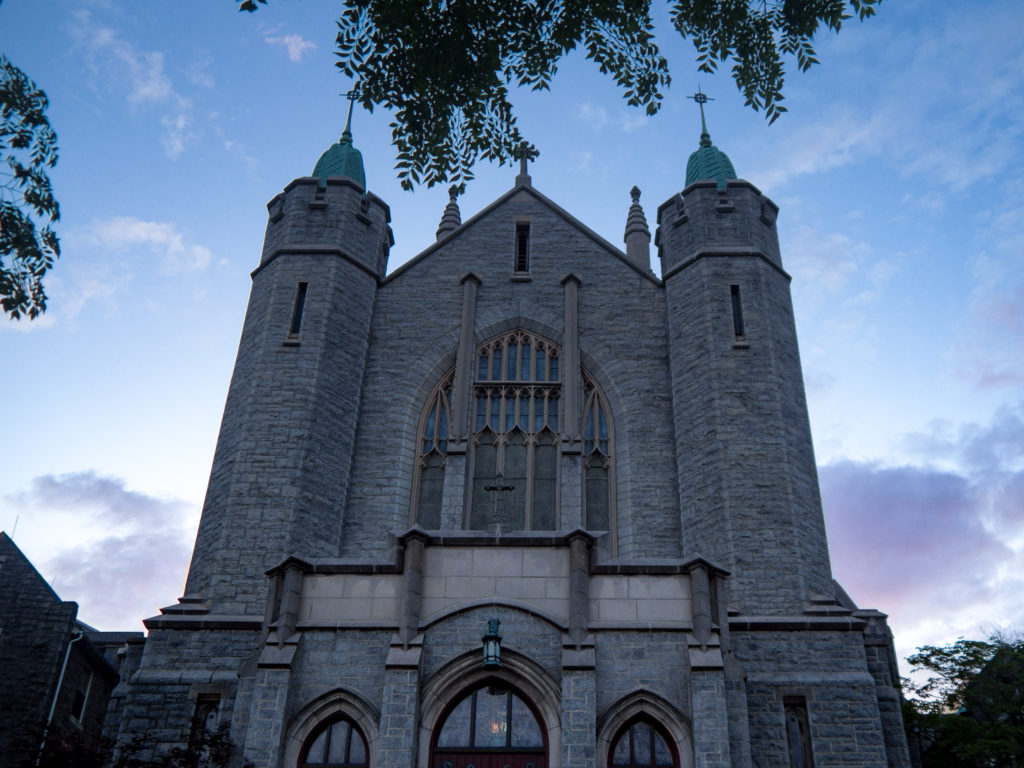 I also chose to center all of these shots to make the building feel as impressive as it is, but none of them are perfectly symmetrical which just makes it feel off.

Are any of you shooting on the theme each week? How are you finding it?

View all posts by SiobhanKyle →