By Matthew F on November 5, 2015 in Photography Tips

Adobe Photoshop is a great tool to edit your photos. I like to use it as a creative way to edit photos and alter them. My first project in Photoshop was a fun one: making clones of myself.

To make clones of yourself, put your camera on a tripod and take multiple pictures of yourself in different spots within the same scene. If your camera has a timer (shown next), start the timer, and then move in front of the camera so it takes a picture of you.

Choose a different pose for each picture. you can take pictures and then move in front of the camera before the shutter clicks. try to make your “characters” look like they’re interacting with each other by their facial expressions. Click the below images to download them so you can try it yourself! 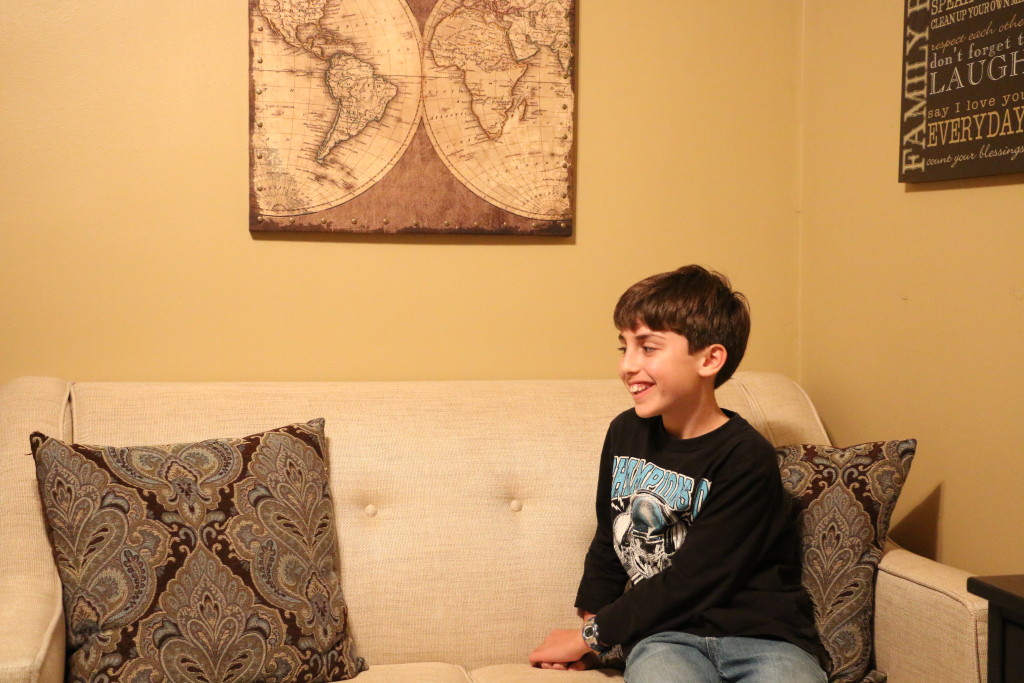 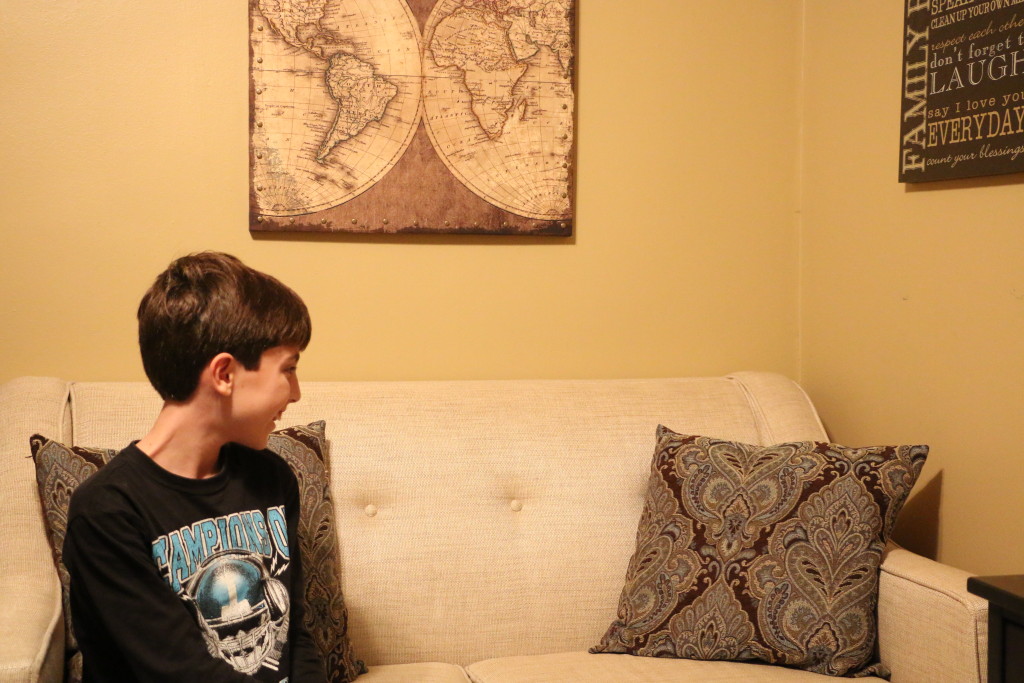 Opening the Pictures as Layers

If you want to edit the same files as me, you can download them above. Open the files in Photoshop as layers, with one on top of the other. You can open multiple pictures as layers by selecting File | Scripts | Load Files Into Stack. You’ll see your photos as multiple layers within a single picture, as shown next. You can use more than two pictures.

Using Layer Masks to Show Parts of Each Picture

First, select the top layer and then click the Add Layer Mask button, shown next. 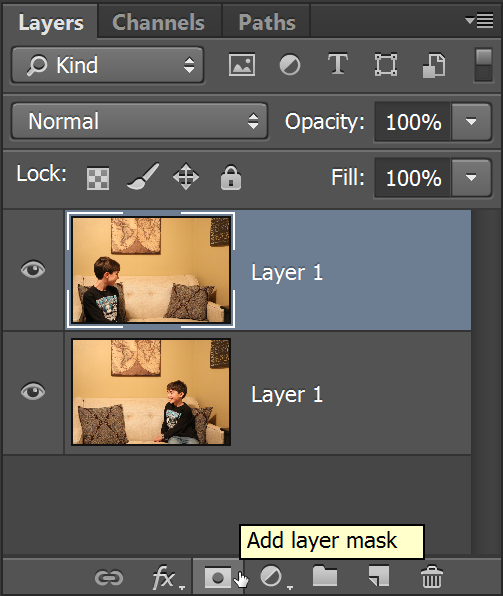 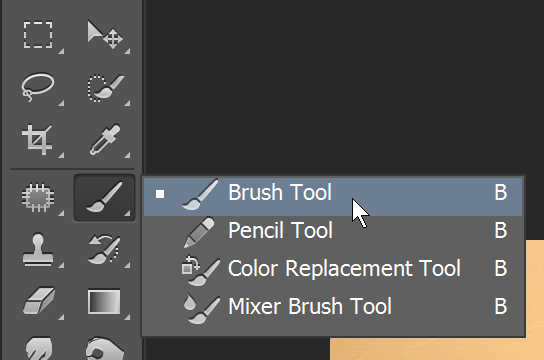 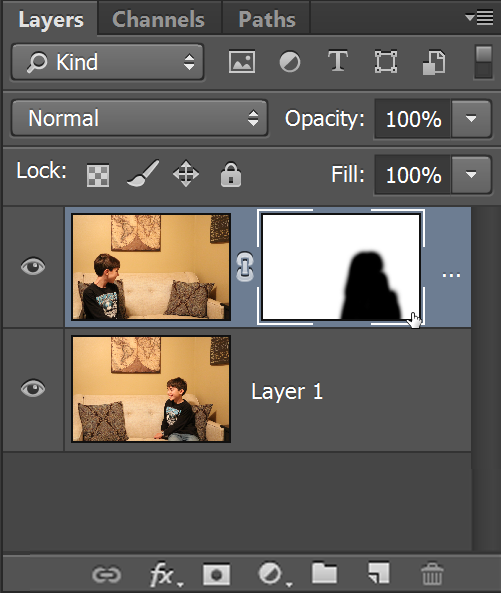 Here is my final clone photo! Pretty cool! If you want to see the final PSD file, you can download it here and edit it. Thanks for reading! Keep shooting! 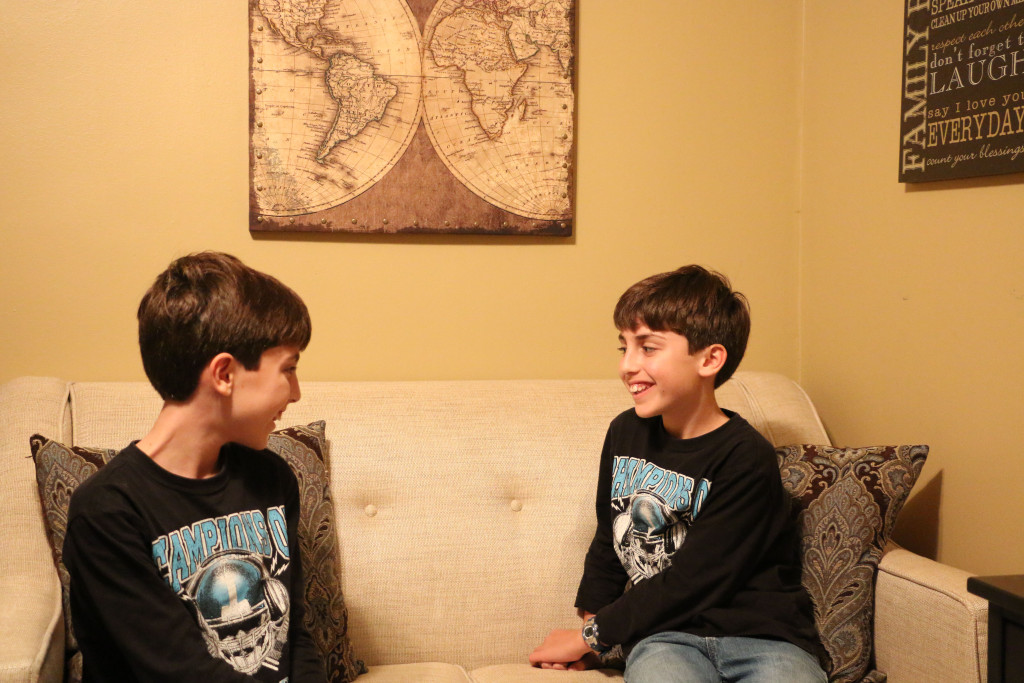 Here’s a video Chelsea made that uses some of the same techniques:

Matthew F is a photo enthusiast residing in New York. He enjoys editing pictures in Photoshop, as well as taking pictures of friends, flowers, and sports. Matthew has a Canon EOS 70D camera. He loves photography and hopes to be a professional photographer or filmmaker one day.
View all posts by Matthew F →

7 Responses to Multiplicity: How to Clone Yourself in Photoshop