By Gisele on January 5, 2016 in Photography Tips 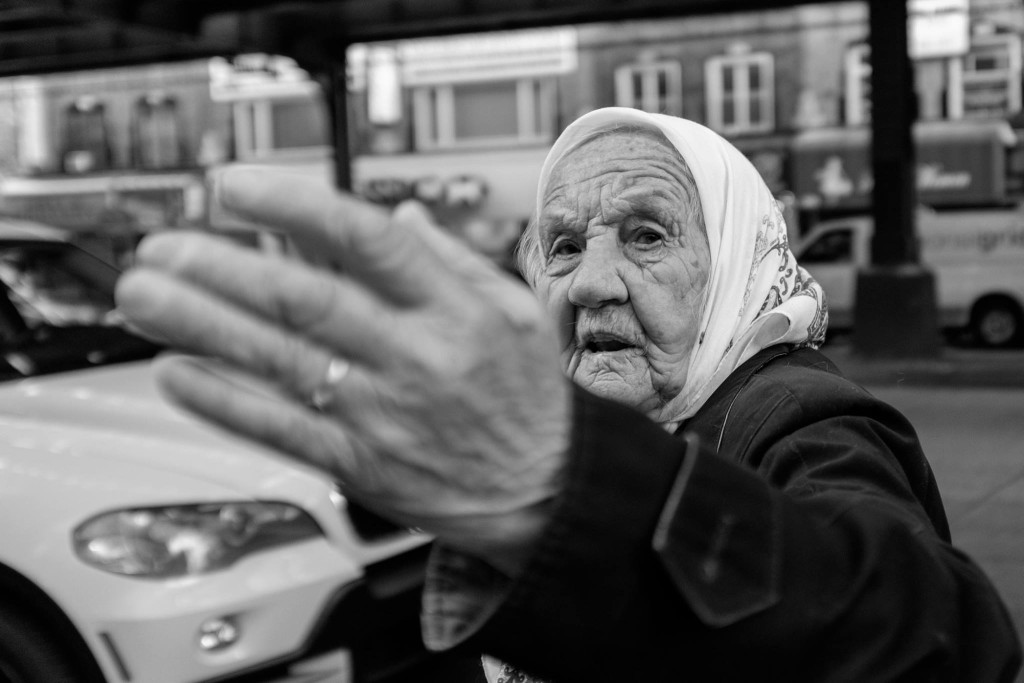 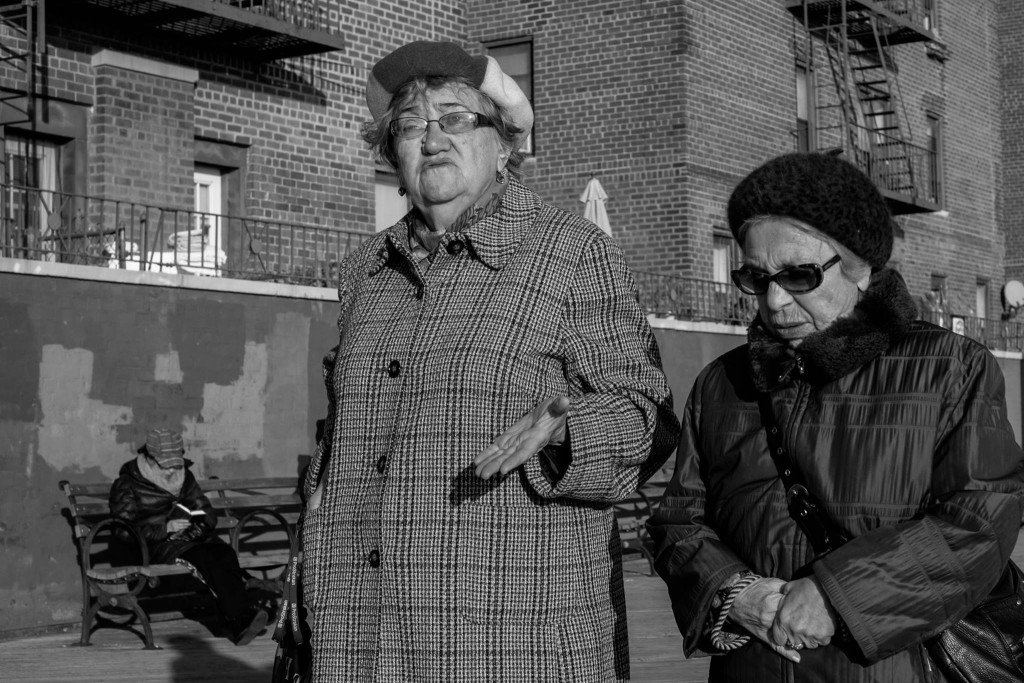 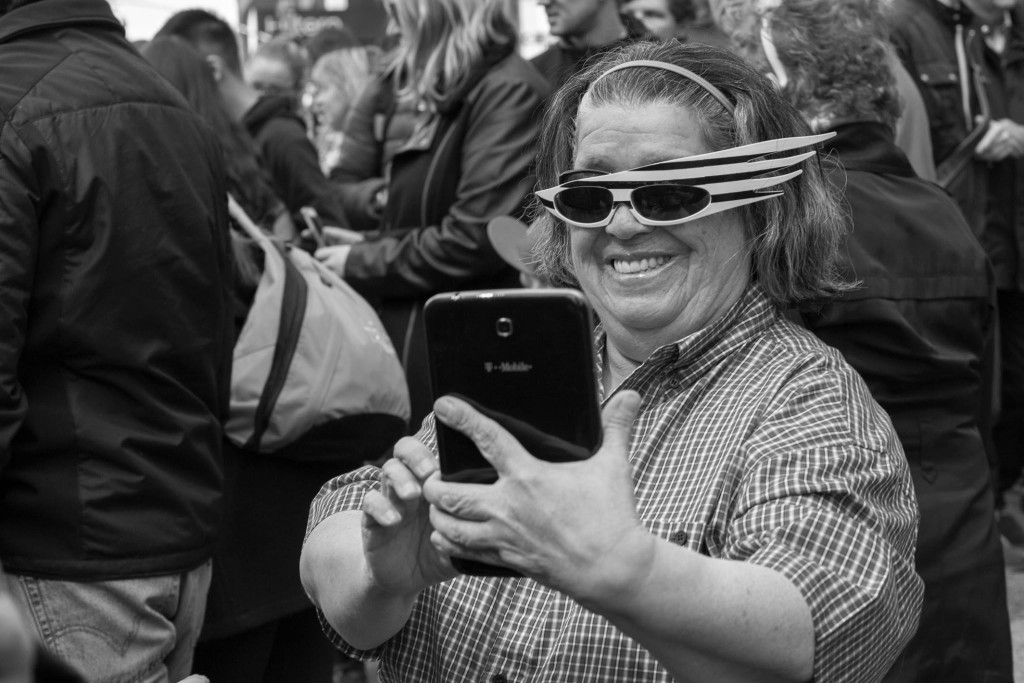 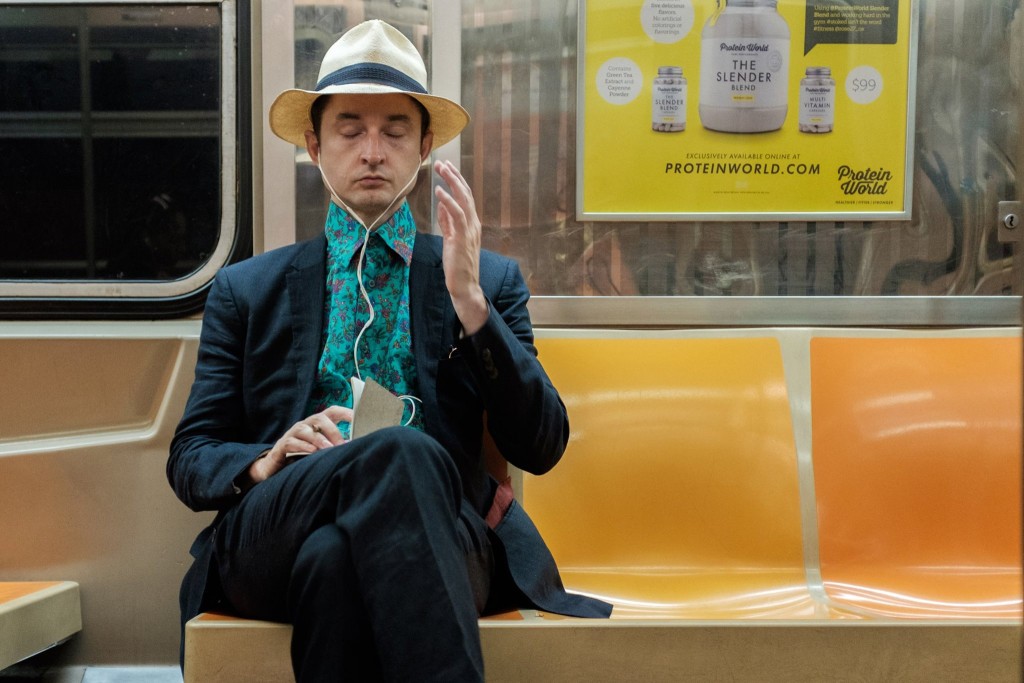 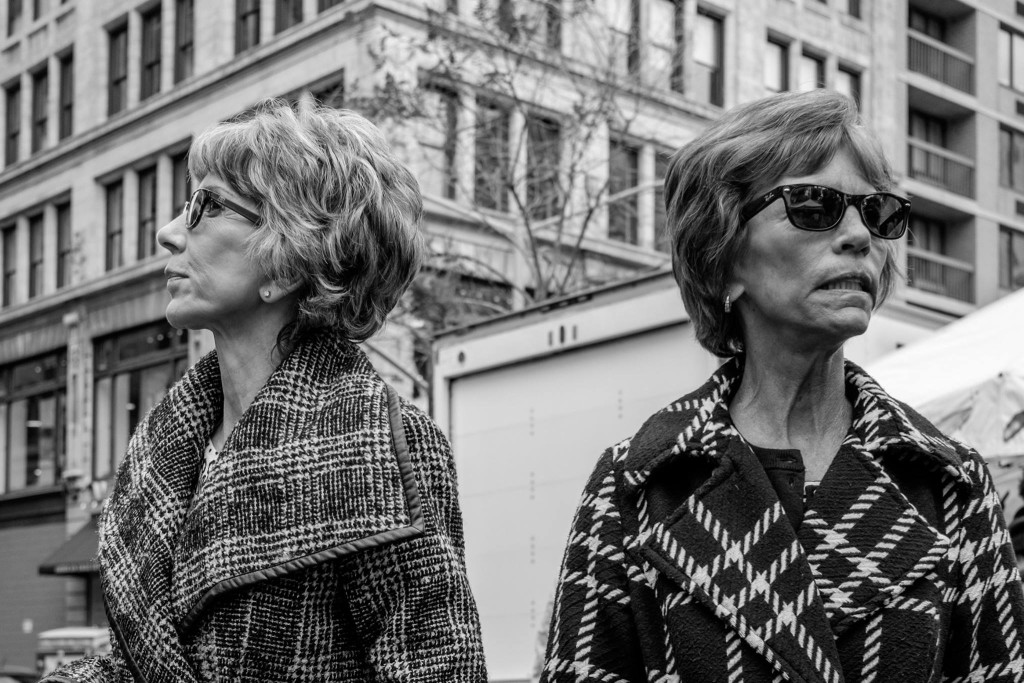 Gisele Duprez works in technology by day to pay the bills (and buy more gear!). Her photos can be found at giseleduprez.com, and on Ello (https://ello.co/giseleduprez) Her work has been featured in Gothamist numerous times, and one of her photos is currently on display at the Coney Island Museum through February 7, 2016.
View all posts by Gisele →

How to Overlay Fairy Wings in Photoshop
Live Show Recap: Best of 2015

13 Responses to Up Close and Personal: Street Photography Tips