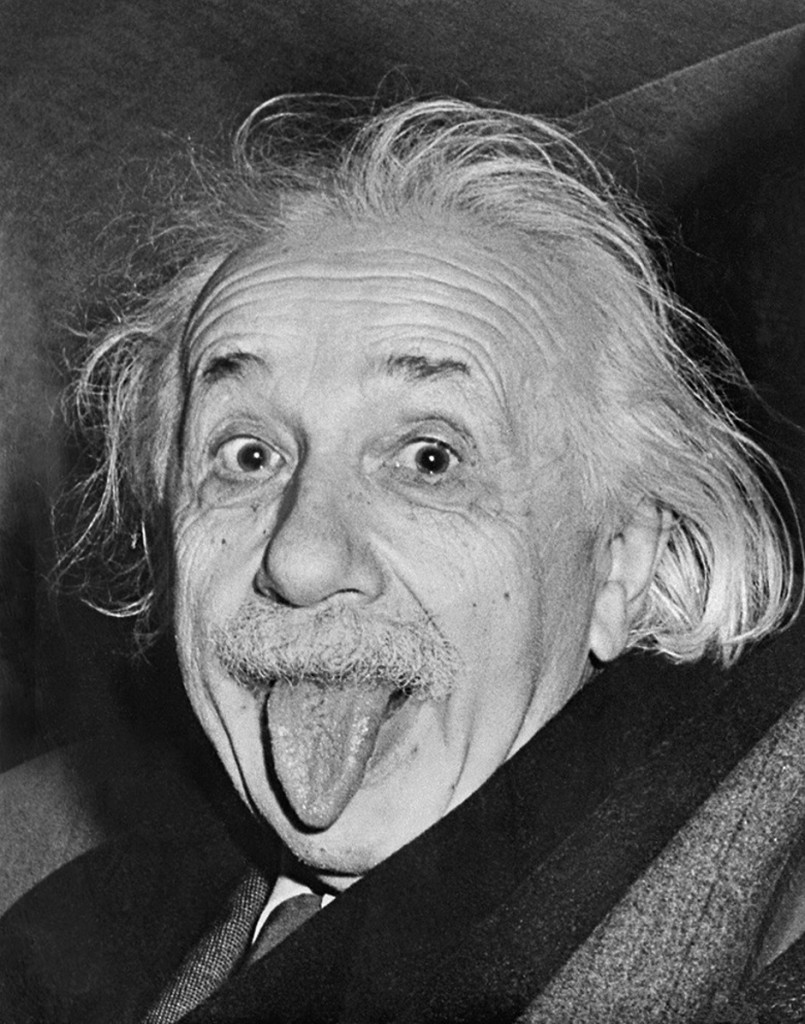 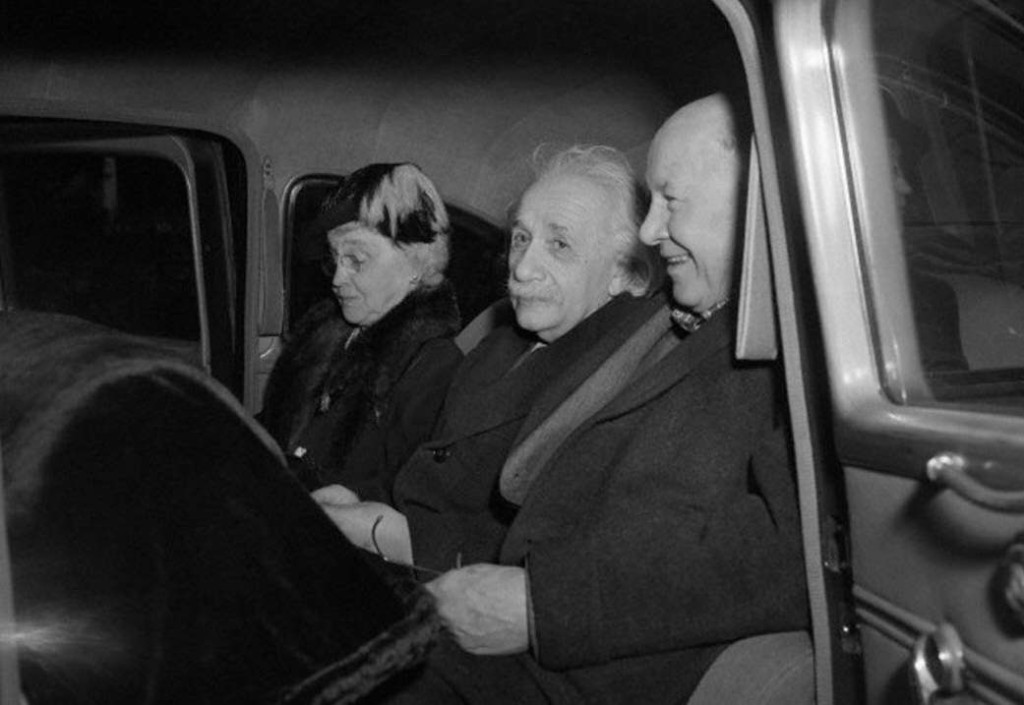 Uncropped version of the same photo, seated next to Dr. Frank Aydelotte 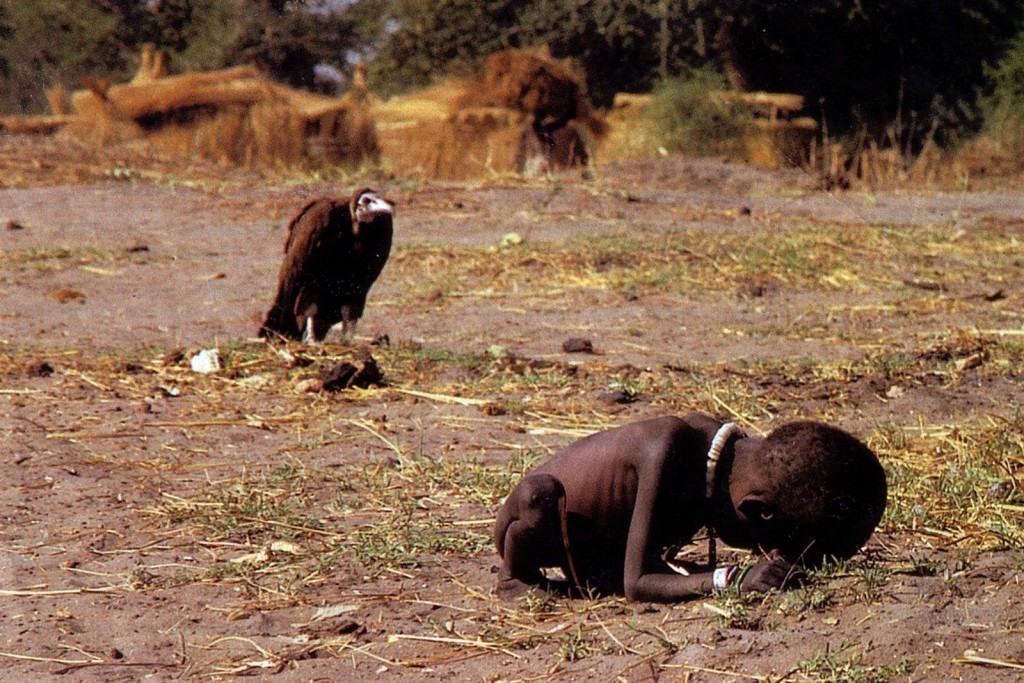 The Vulture and the Little Girl (Kevin Carter, March 1993) 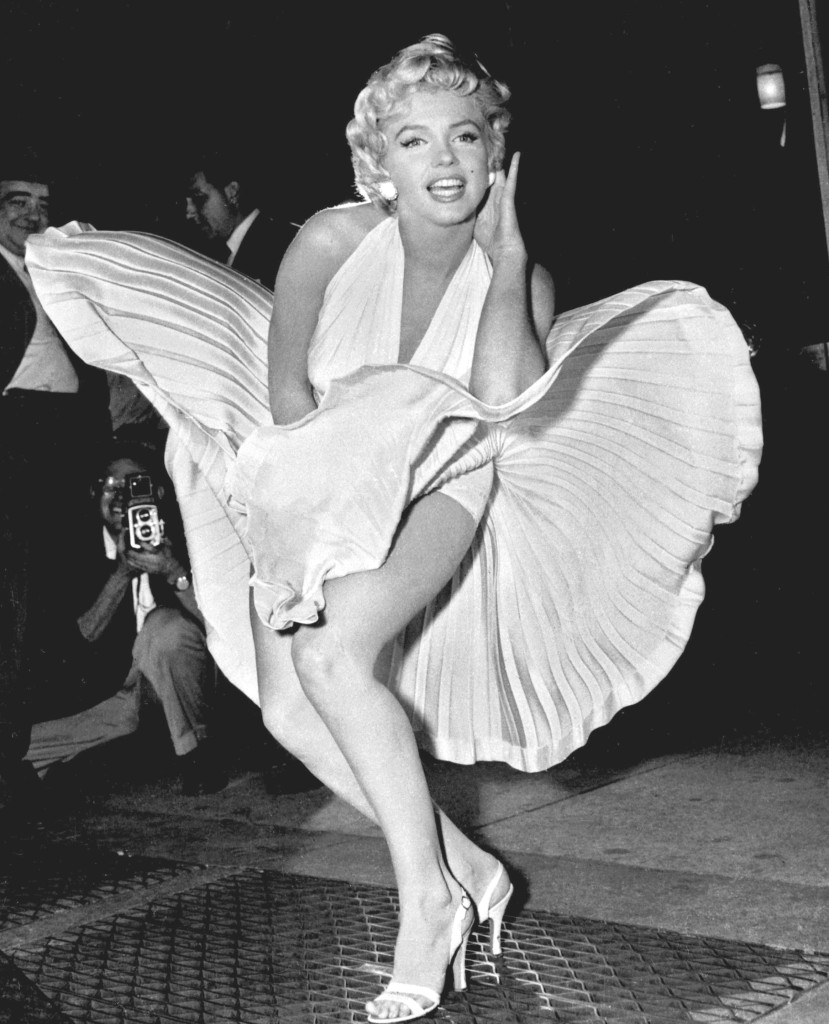 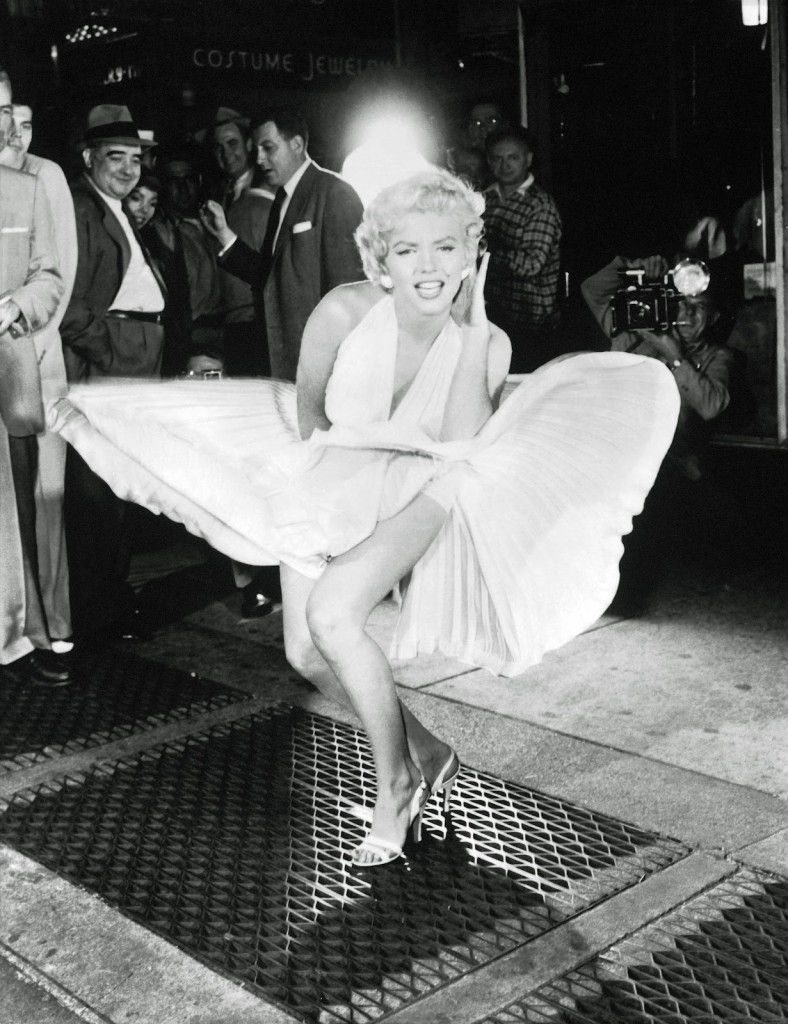 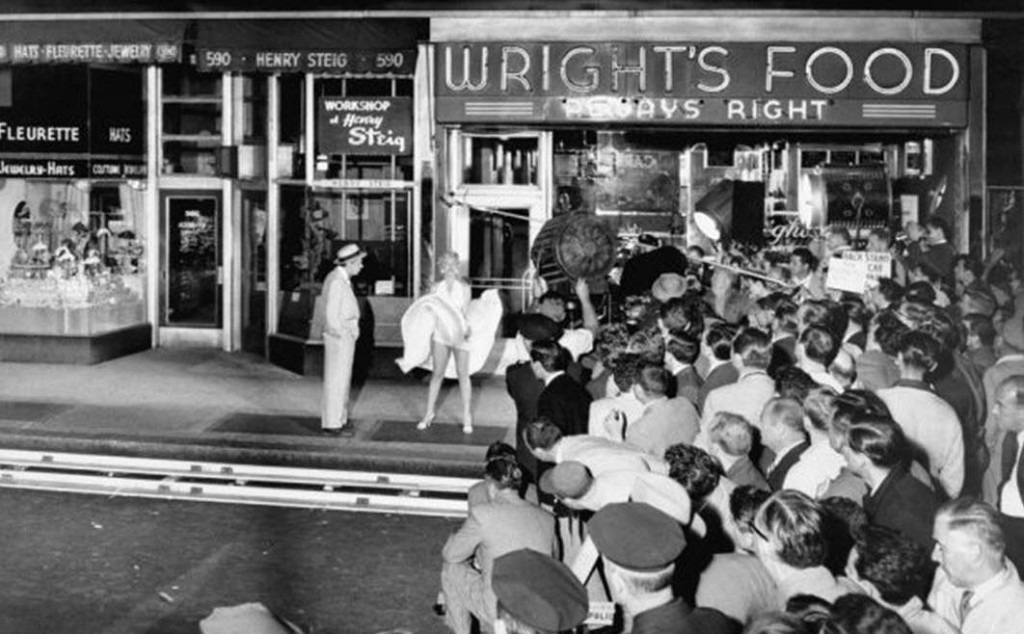 Thousands arrive to get a glimpse up Marilyn’s skirt (Sam Shaw, September 1954) 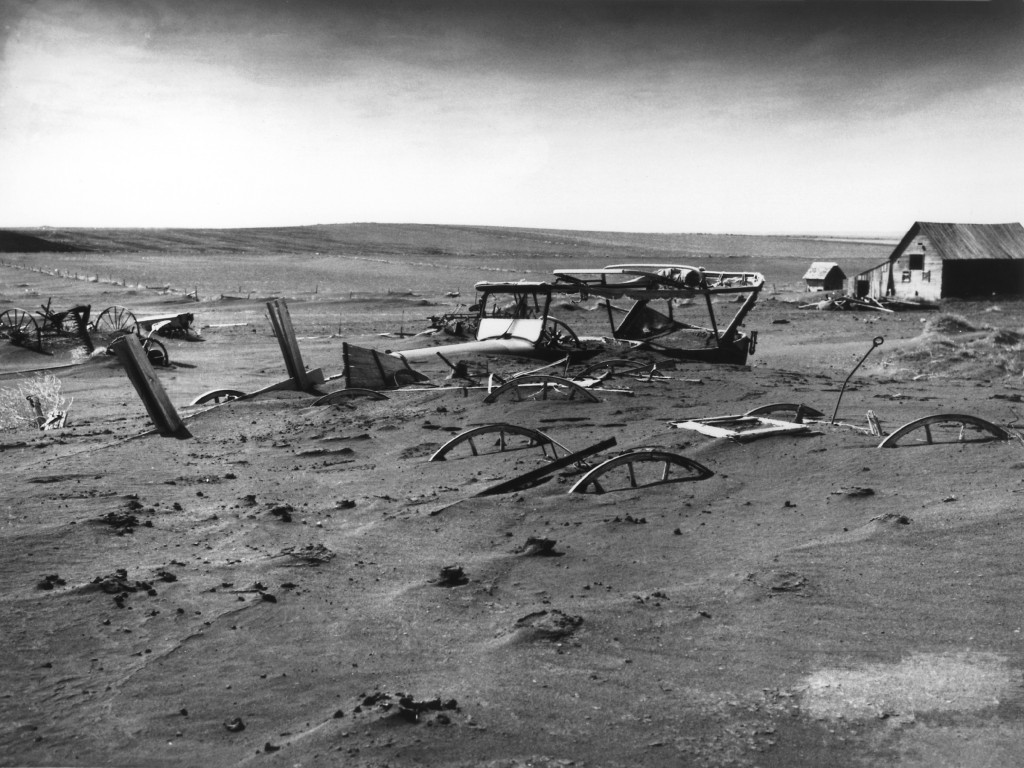 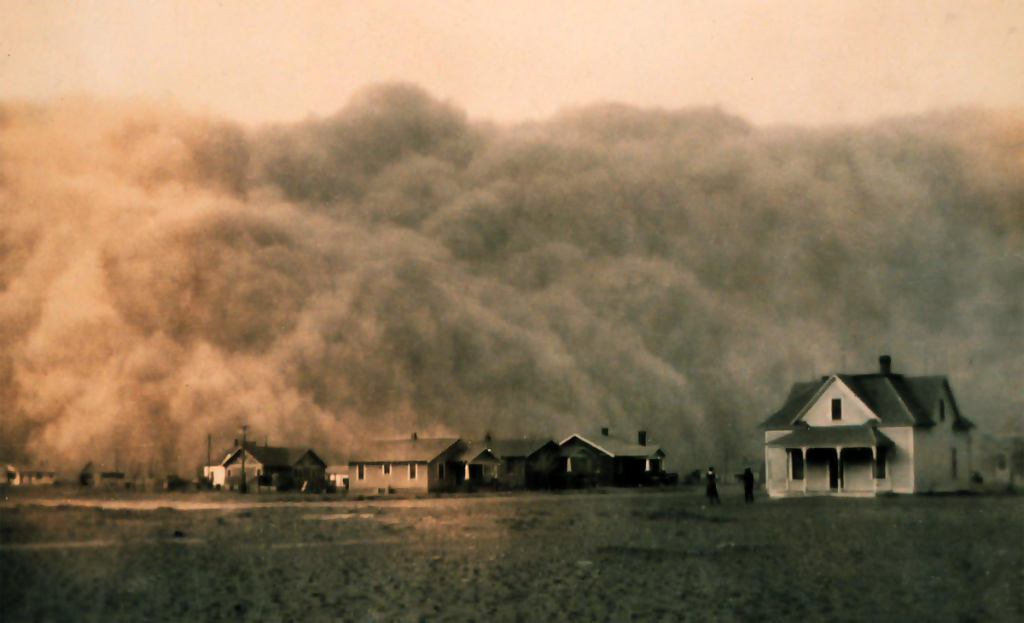 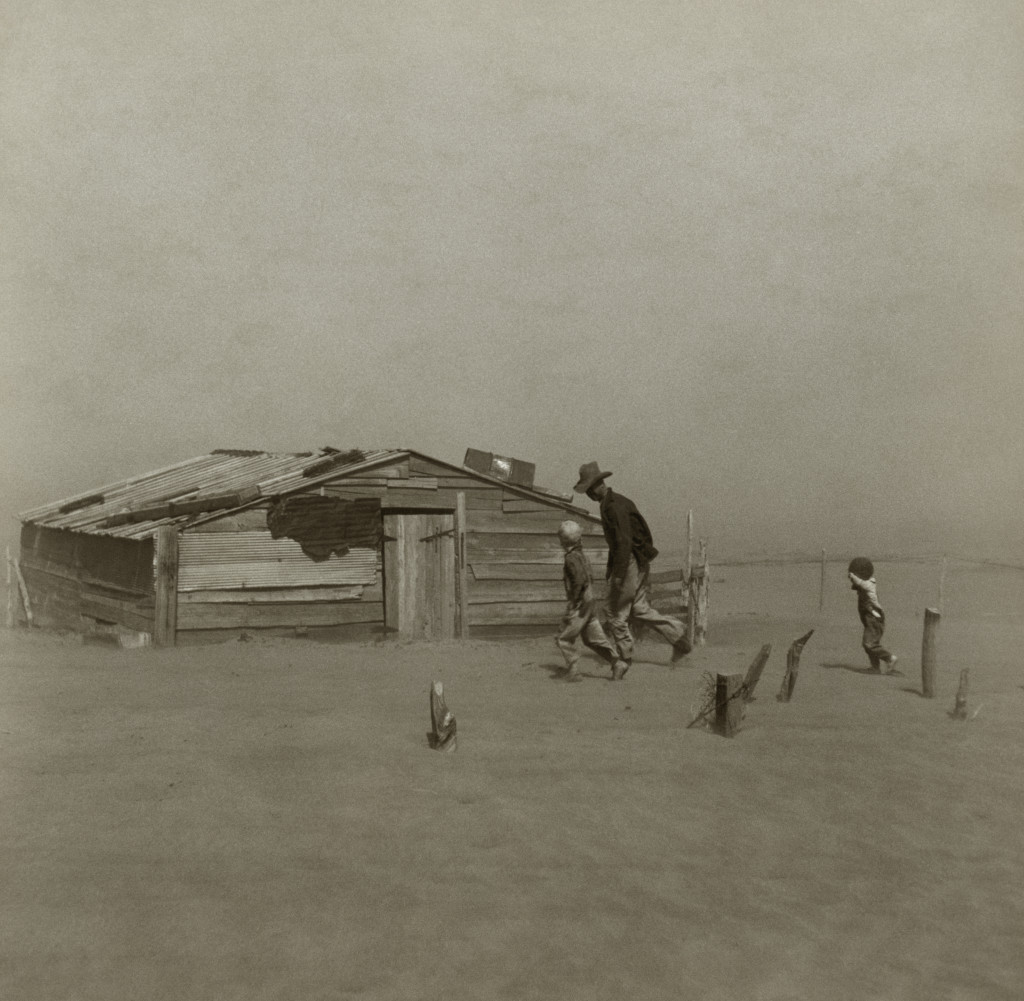 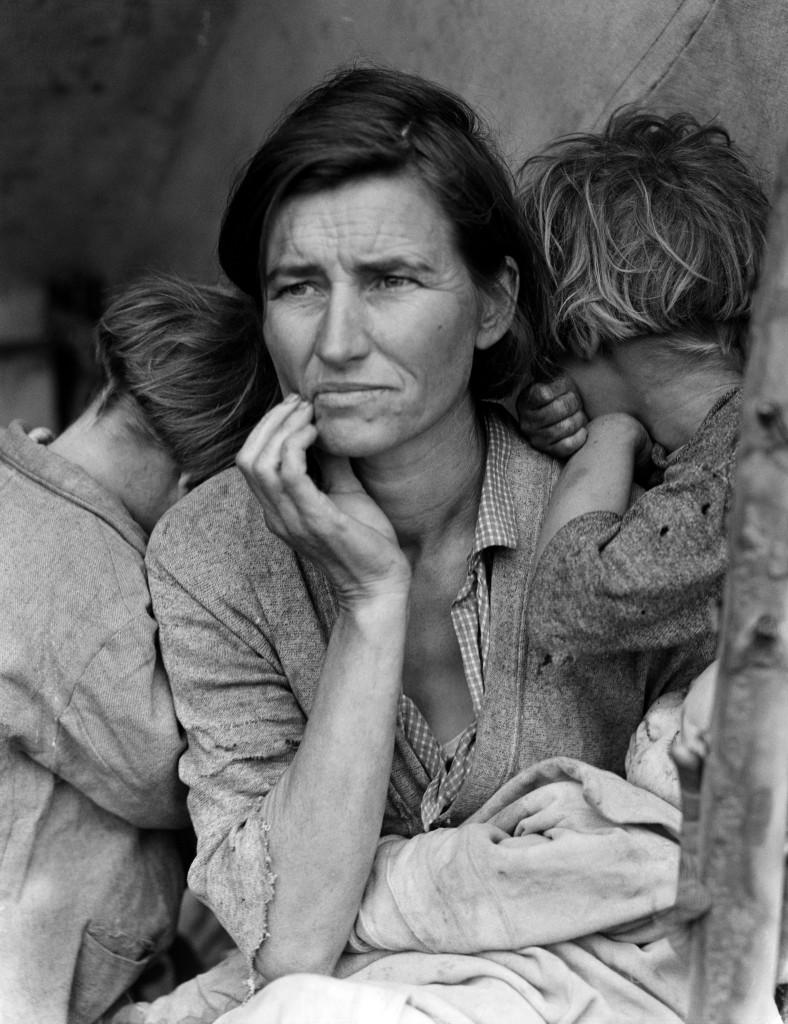