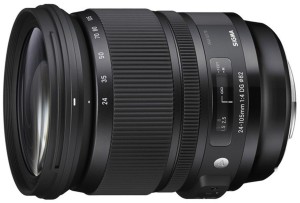 The Canon and Nikon full-frame kit lenses are a bit of a scam. They both treat them like professional-grade lenses, but they have consumer-grade optics. However, because they’re bundled with camera bodies, most of us don’t look into the specifics. Unfortunately, most photographers spend more time with the kit lenses than any other lens. So, we get these great bodies, but our images are no better than they’d be with an entry-level camera because we’re using the very mediocre Canon 24-105 or Nikon 24-120. Both Canon and Nikon provide an option for upgrades: The 24-70 f/2.8. Those are great lenses, and they’re vastly sharper than their kit lenses. However, their zoom range is much more limited, they lack image stabilization, and they’re much more expensive. That’s why we love the Sigma 24-105 f/4. It’s almost as sharp as the 24-70 f/2.8s. It has substantially more zoom range. At 105mm and f/4, you can get a decent spontaneous headshot with good background blur–something you simply can’t do at 70mm and f/2.8. It’s also half the price of the 24-70s. We own two copies–one Canon and one Nikon–because we simply can’t be without this lens. If we’re travelling, taking landscapes, or just grabbing a camera for a family event, we want the Sigma 24-105 f/4. Some people say that Sigma has discontinued this lens. If that’s the case, you should grab a used copy before they run out. However, our contact at Sigma says that they’re just delaying production while they upgrade their factories, and they’ll be making more of them soon. One note about using this lens: when you put it on a tripod, you have to manually turn off image stabilization. If you don’t, your images will be blurry as the image stabilization fights against nothing. That ruined a couple of night shots for us before we figured out the problem. Here’s a comparison of the Canon 24-105 f/4 with the Sigma 24-105 f/4. As you can see by the yellow in the lower-right corner of the Canon’s sharpness chart, the Canon becomes unsharp above about 70mm when shooting wide open, while the Sigma stays crisp. 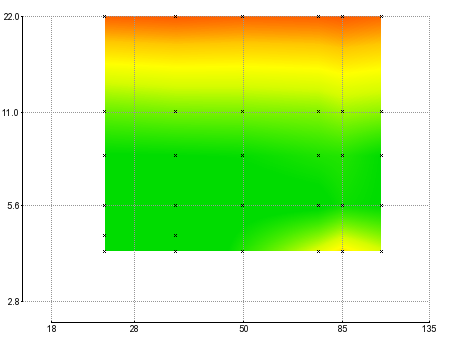 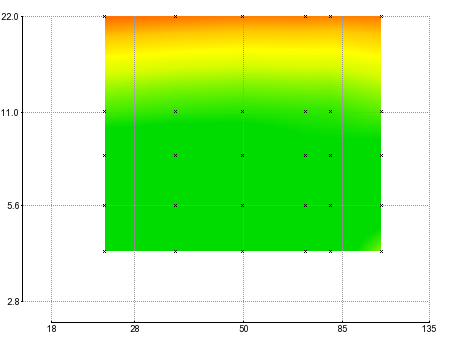