As described in “Flash Sync Problems” in Chapter 5 of Stunning Digital Photography, flash synchronization problems can lead to uneven lighting in a flash picture (shown next). Most name-brand flashes support high-speed sync with the manufacturer’s camera bodies, allowing you to use flash at any shutter speed. Thus, if you use a name-brand flash, you can usually shoot at any shutter speed with anybody (but check your flash’s manual to be sure). 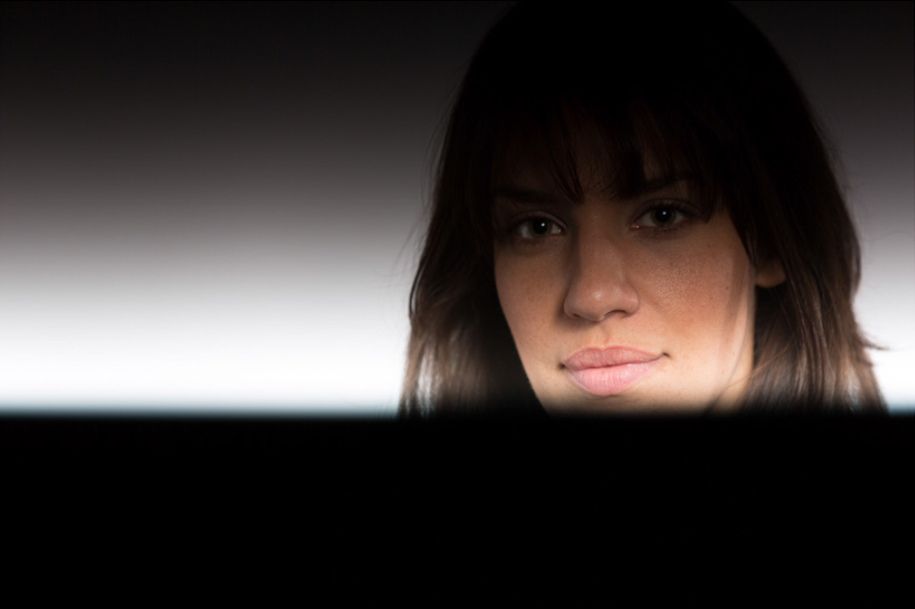