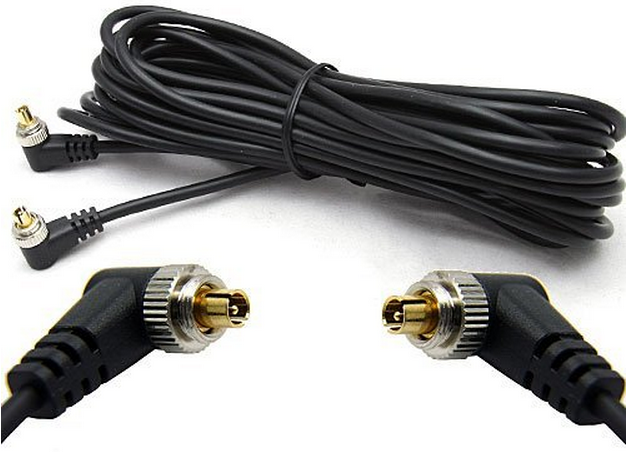 PC sync cords are an absolutely awful connector type. They’re unreliable, and over time, they tend to come loose. There’s always a cable running from your camera to your lights, and at some point, you’re going to trip over it and pull the cord out (if you’re lucky) or pull your light or tripod down (if you’re not so lucky). If your camera doesn’t have a sync cord and you really want one, don’t fret. you can get an inexpensive flash hot shoe to PC sync cord adapter (shown next). Better yet, you can always trigger external lights by using a wireless remote attached to your flash shoe. 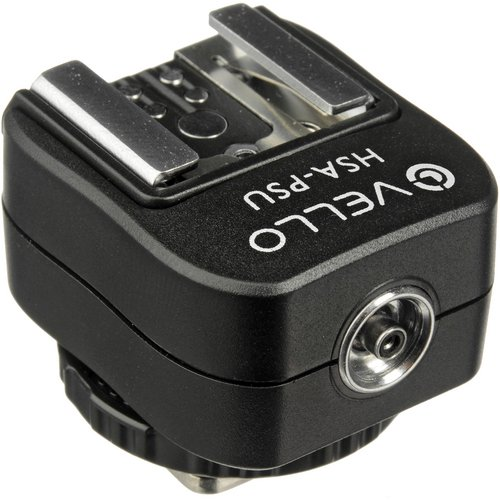