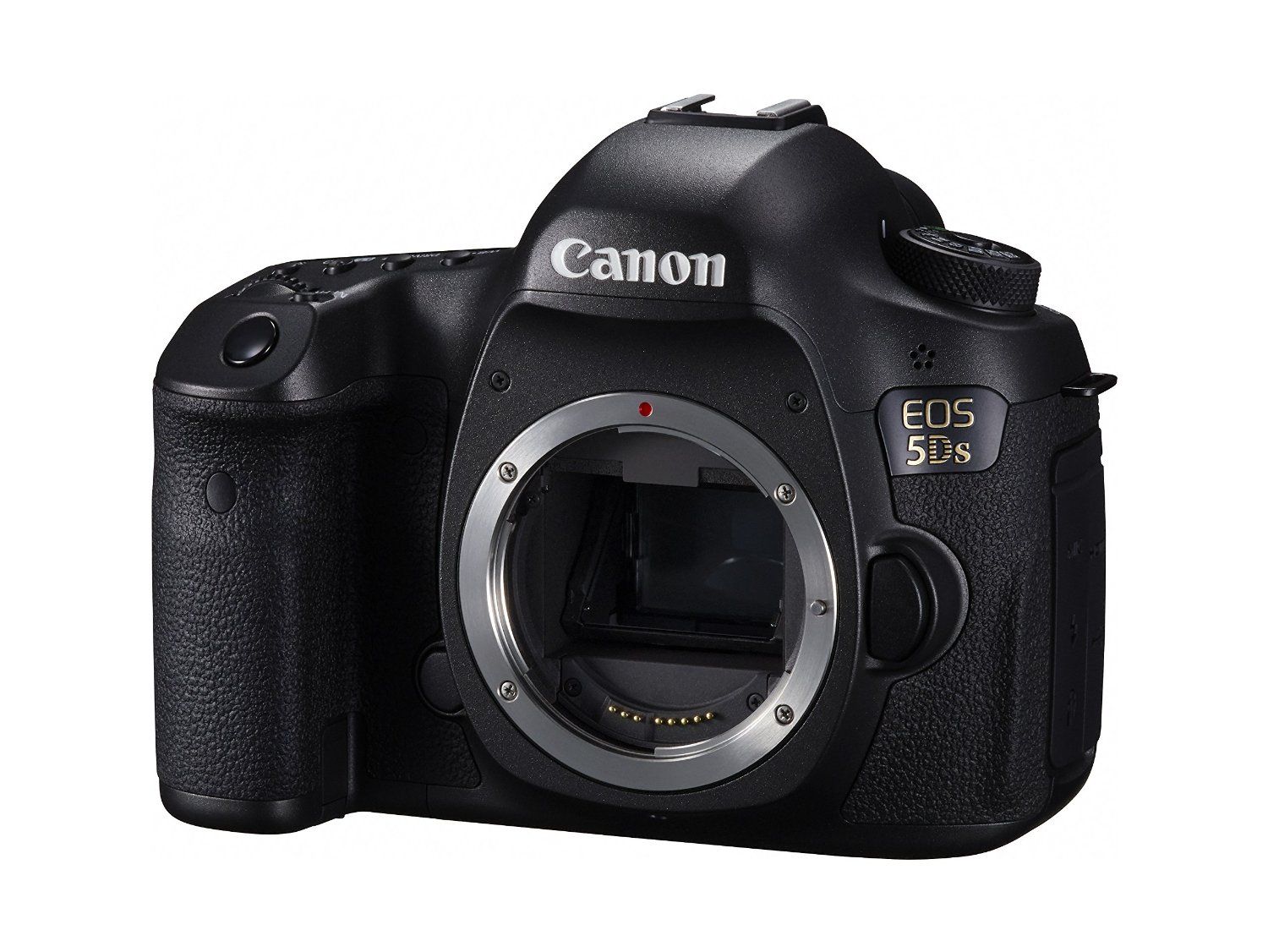 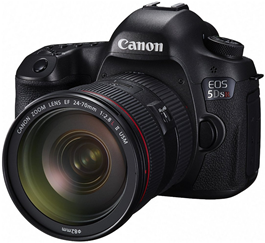 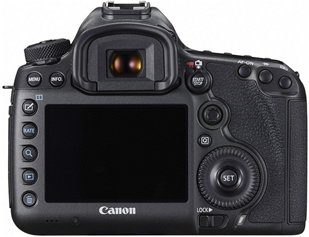 The 5DS and 5DS-R are Canon’s answers to the high-resolution Sony a7R and Nikon D810. Both cameras are virtually identical to the 5D Mark III, with one major difference: they have an amazing 50 megapixel sensor. https://www.youtube.com/watch?v=Ww6QGpryrLM According to our testing, no other 35mm-style camera provides anywhere near this level of detail. You don’t need optically perfect lenses to benefit, either. In our landscape test, we found a visible improvement in detail with our standard recommendation of the Sigma 24-105 f/4 lens. Compared to the 5D Mark III, the 5DS-R’s images look significantly better. They’re only slightly better than the Nikon D810, but the difference is still obvious. https://www.youtube.com/watch?v=Gq3ISUHsfsQ Many photographers hoped for significantly reduced noise and improved dynamic range. We did find some improvement to both noise and dynamic range, but Canon’s newest cameras still haven’t quite caught up with the Nikon and Sony sensors. However, photographers can trade extra detail for reduced noise. Increasing noise reduction in post-processing reduces sharpness and noise simultaneously, and it’s possible with editing to make clean, sharp images from the 5DS and 5DS-R that match the best images from the competition. To help you take the sharpest pictures, the 5DS and 5DS-R include a mirror-dampening technology that reduces shake created by the movement of internal components when you take a picture. Additionally, the mirror-lockup mode now includes an automatically delayed shutter that will allow you to eliminate camera shake without using an external shutter release. If you’re a studio shooter, you’ll also appreciate the USB 3.0 upgrade that improves the tethering performance. While most Canon cameras can be tethered to a computer to immediately copy pictures into post-processing software and allow you to preview the results on a bigger screen, USB 3.0 speeds up the process, allowing you to see images quicker. https://www.youtube.com/watch?v=8Xrslc5zsPI Wildlife photographers will be tempted by the promise of more detail and the ability to crop even more tightly. Most wildlife photographers choose APS-C cameras, such as the 7D, 70D, or 7D Mark II, because they have higher pixel densities—basically, more pixels crammed in a smaller space. Because wildlife photographers are often required to crop the image anyway, these APS-C cameras create more detailed wildlife photos. With 50 megapixels, you can capture a full-frame image and get the exact same amount of detail you would get when taking pictures with the APS-C Canon 70D or 7D Mark II. Essentially, it’s an effective digital zoom. You can use your full-frame wildlife lenses without any penalty, and decide later whether you want to crop. There are a couple of serious problems that prevent us from recommending the 5DS and 5DS-R as general wildlife cameras. First, the 5 frames per second rate is usable for birds in flight, but it pales in comparison to the 10 frames per second the 7D Mark II is capable of. Also, the beta 5DS-R we tested began buffering after only 12 or 13 consecutive shots, meaning you have to be very careful not to take too many photos—something that makes wildlife photography much more challenging. Ultimately, we recommend the 5DS-R only to very advanced wildlife photographers who spend the time getting very close to their subjects—close enough to fill the frame on their full-frame lenses. For those photographers, it’s simply unbeatable, especially when combined with Canon’s incredibly sharp big primes, such as the 600mm f/4. https://www.youtube.com/watch?v=_o2OGTVEVB0 The 5DS includes an anti-aliasing filter designed to reduce the effects of moiré. The 5DS-R has a system to counteract those effects, improving sharpness. We recommend the 5DS-R over the 5DS to every type of photographer. In our experience with the 5DS-R and other high-resolution cameras lacking anti-aliasing filters, we’ve never seen moiré in real-world photos. You’ll definitely see the effects when photographing test charts, however. If you want the most detailed pictures possible, the 5DS-R simply cannot be beat. If you’re already shooting with the D810 or a7S, the difference is minimal in all but ideal conditions. In other words, you will see more sharpness out of mid-grade lenses, even when shooting handheld, but it’s slight. When using sharp prime lenses, a tripod, and mirror-lockup, the difference is more distinct. Still, it won’t be worth the trouble for most photographers to sell their existing cameras and lenses and switch to Canon.