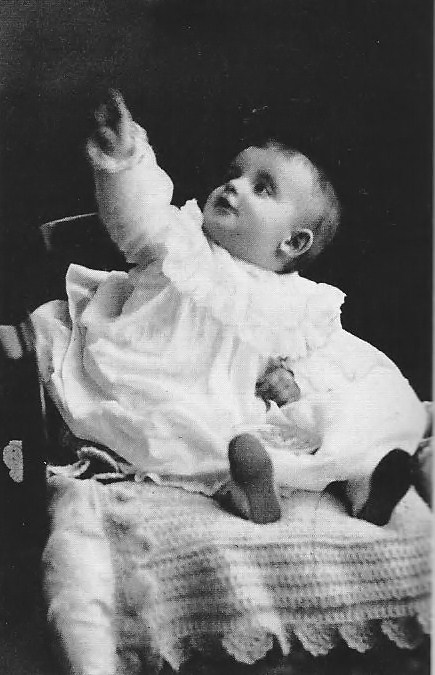 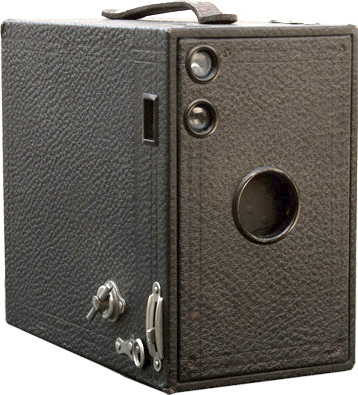 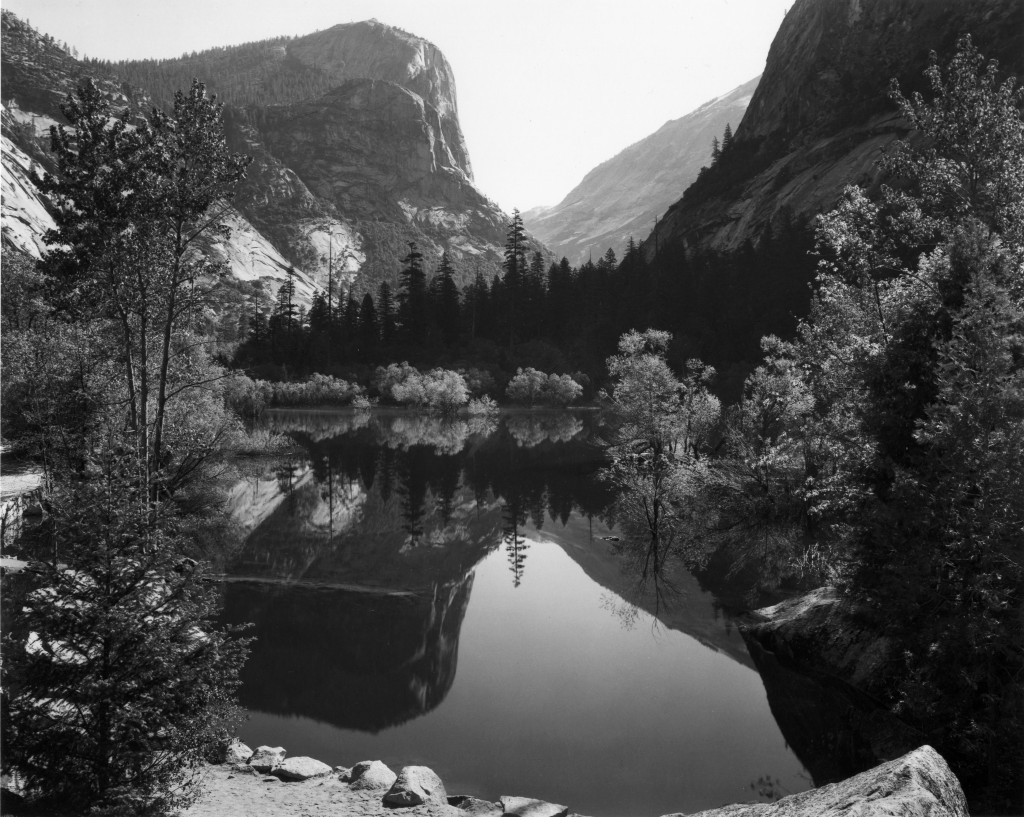 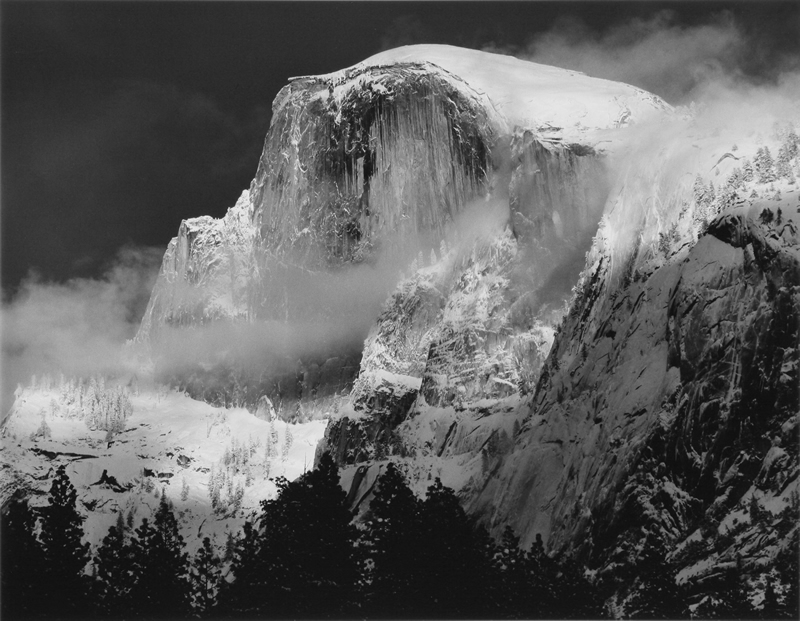 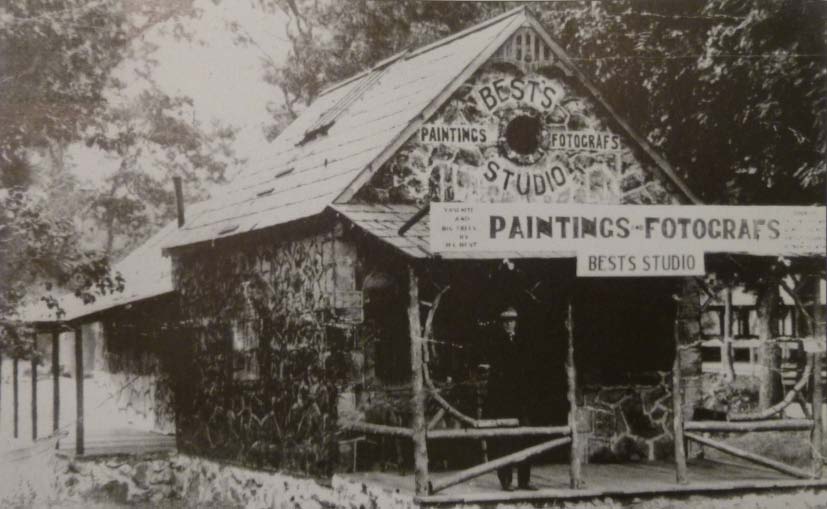 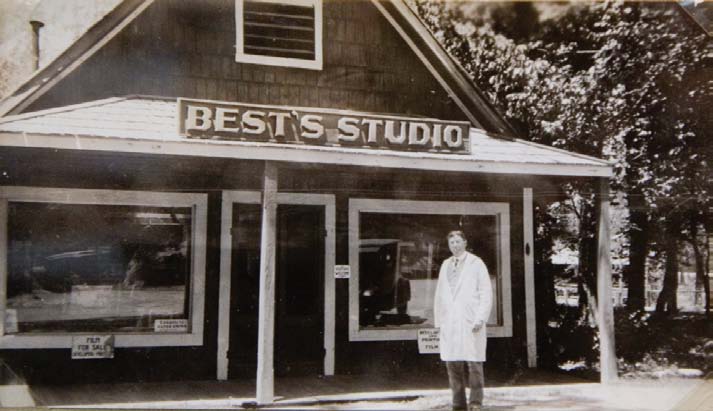 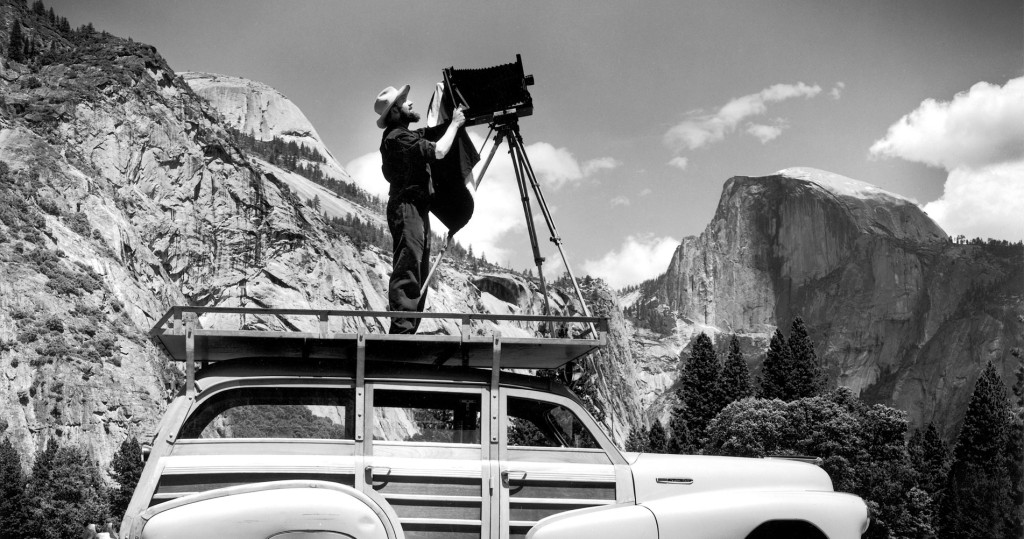 A unique photography method Ansel would utilize while capturing Yosemite 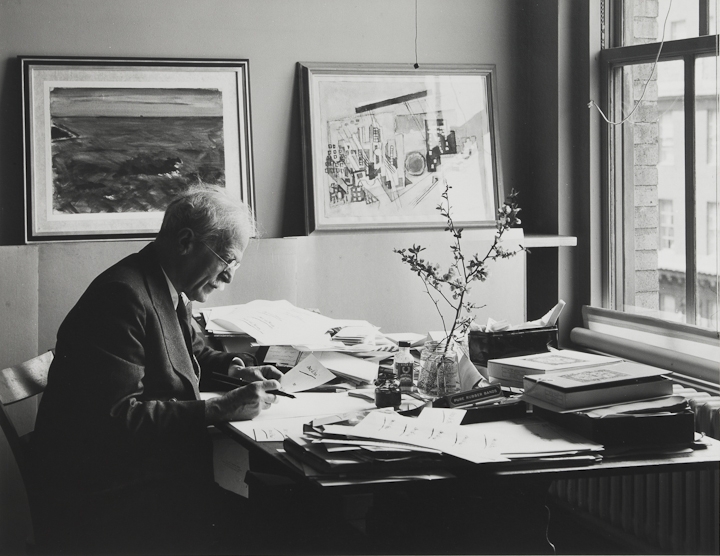 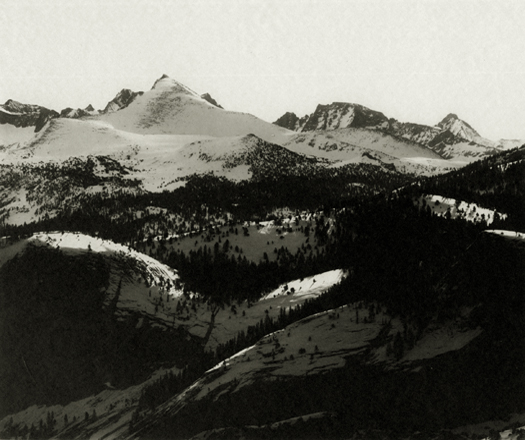 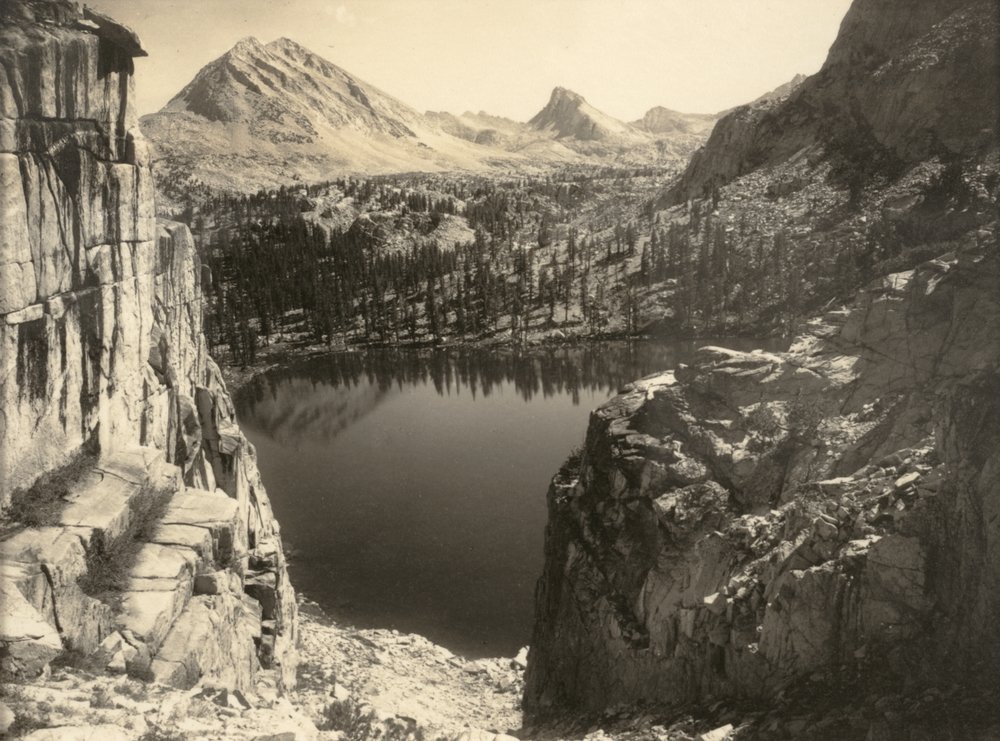 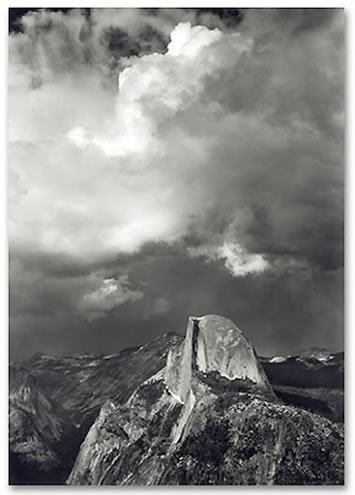 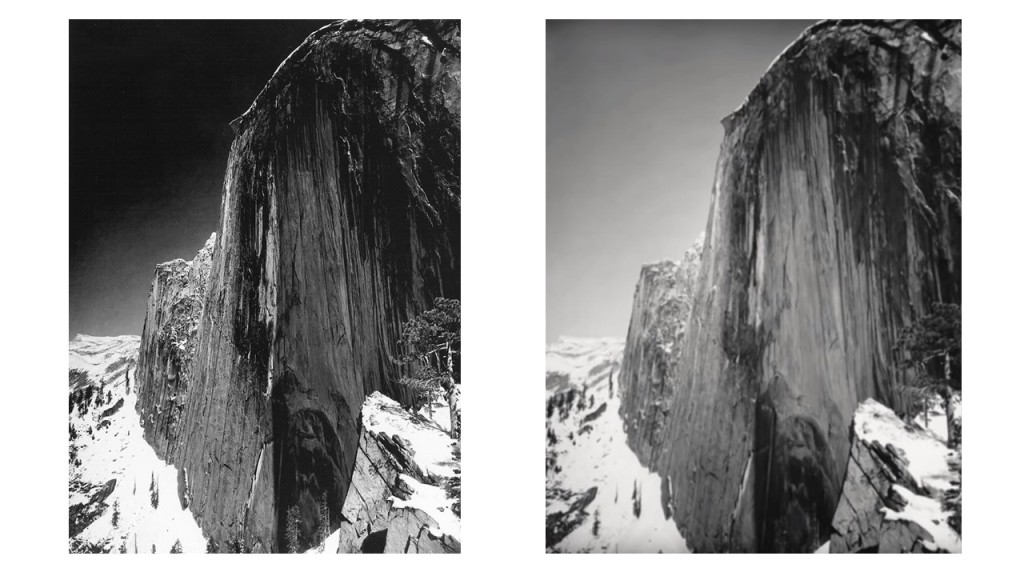 Monolith the Face of Half Dome (Ansel Adams, 1927). In the left photo, Adam’s use of a red filter blocked a significant part of the light spectrum, which in turn increased the contrast 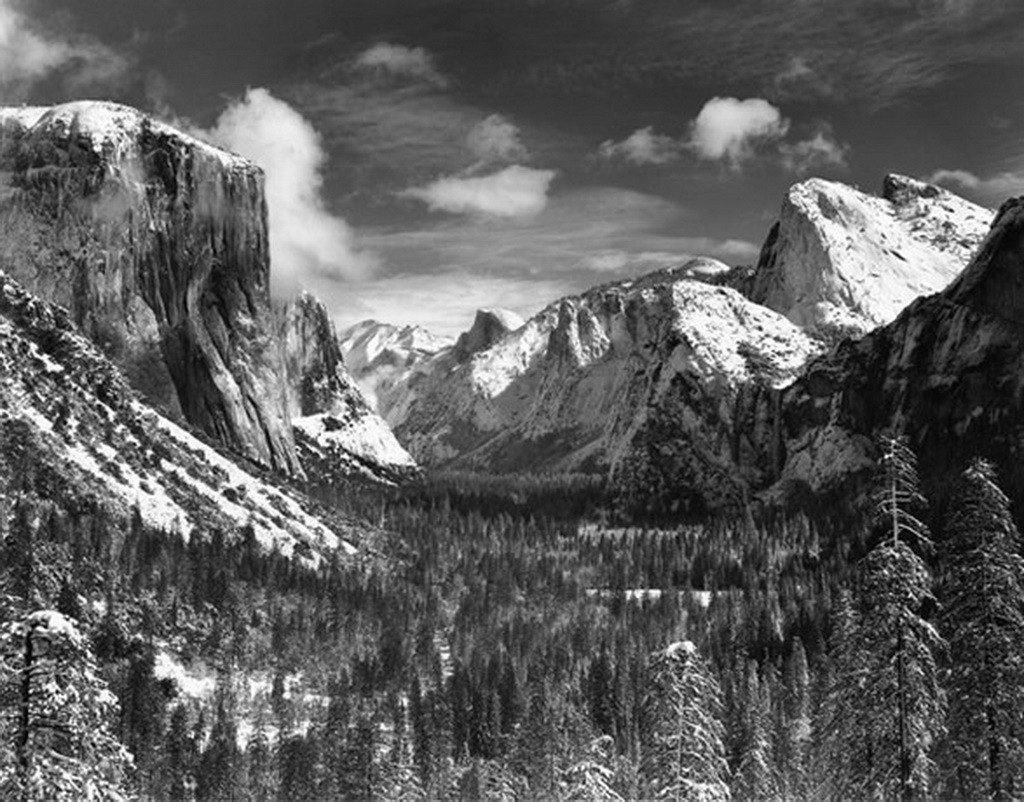 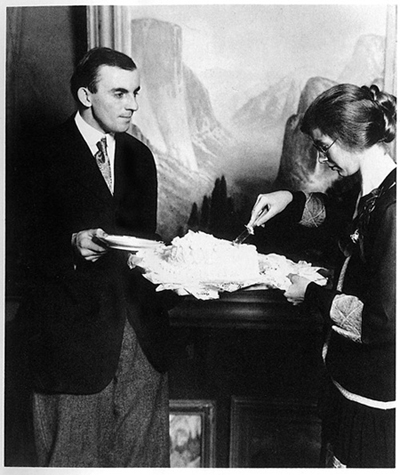 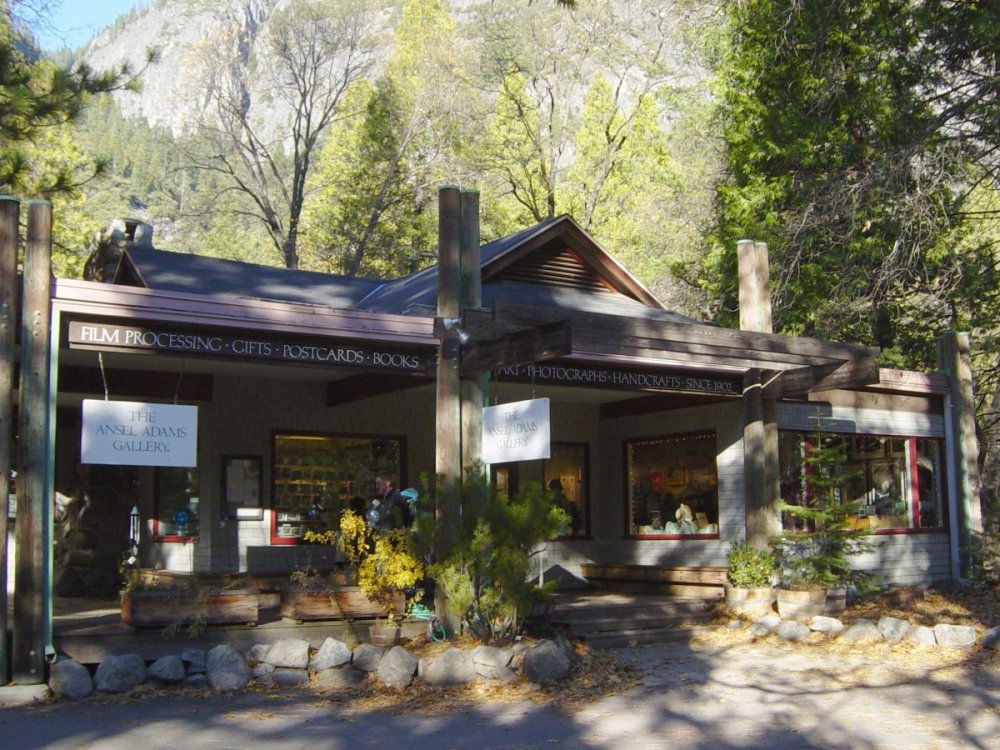 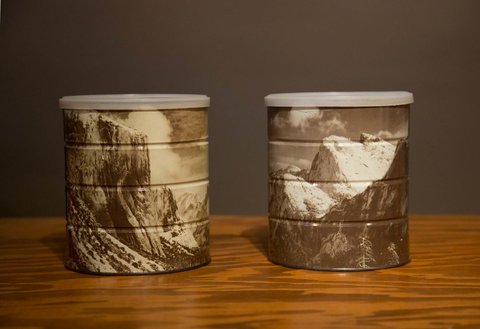 Example of an Ansel Adams’ collectible, in which his work was portrayed on various items, such as coffee tins