View cart “Aperture Mask” has been added to your cart.
$30.01 left for free shipping 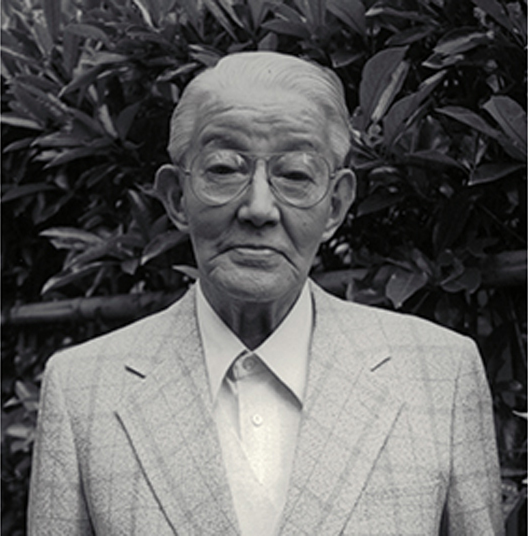 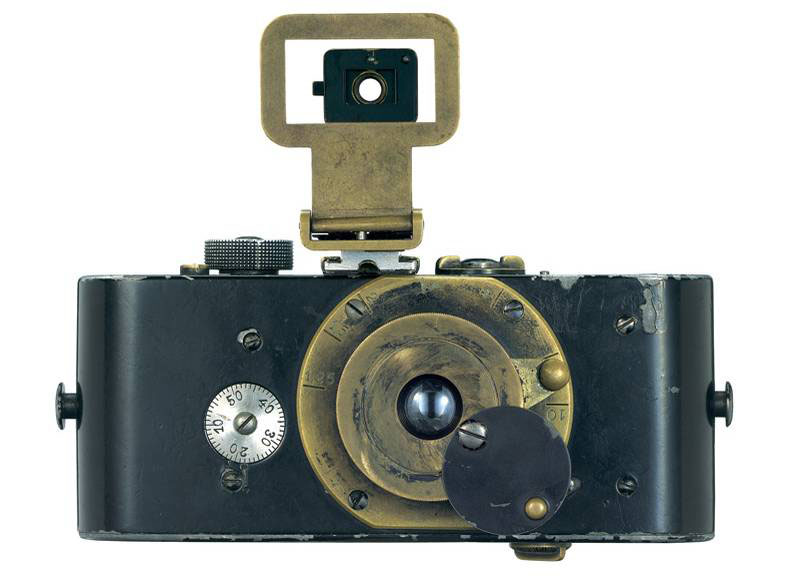 One of the first Canon (then labeled Kwanon) logos

Evolution of the Canon logo 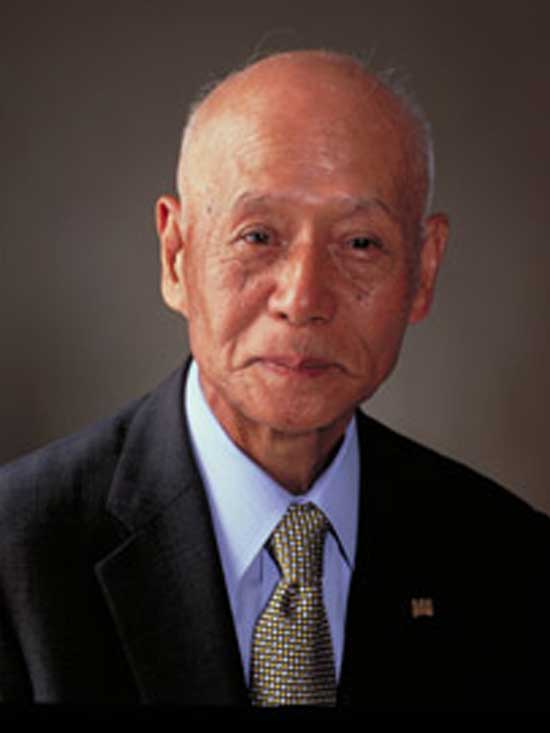 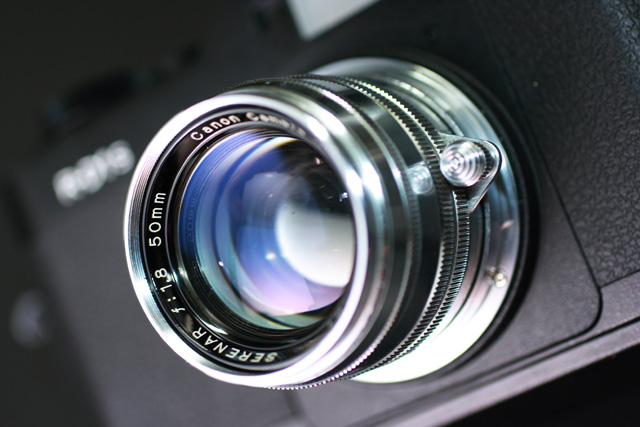 An early Canon 50mm f/1.8 lenses (then branded as Serenar) 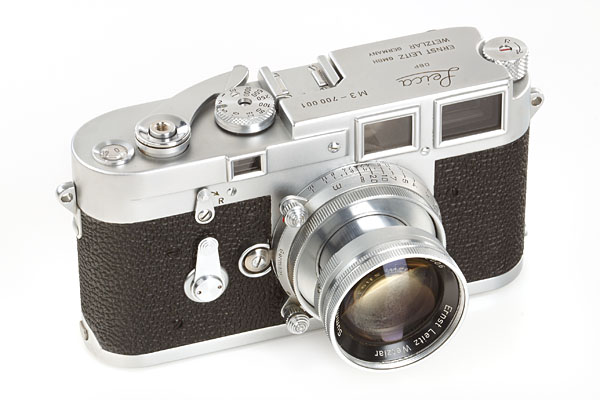 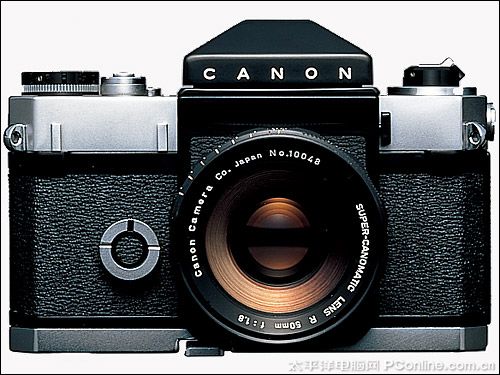 The Canon Flex, one of the earliest Canon SLR models 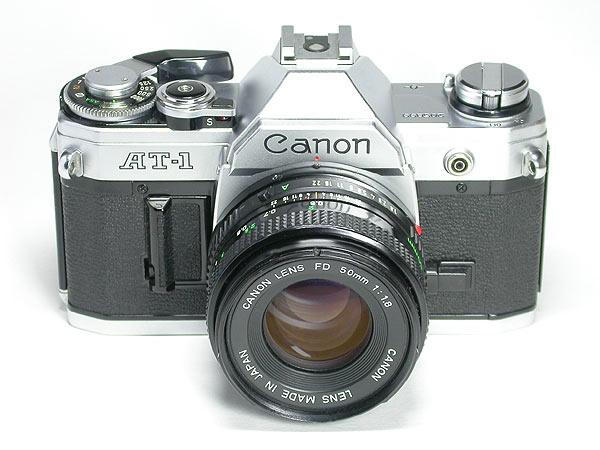 The Canon AT-1, which quickly became commercial success 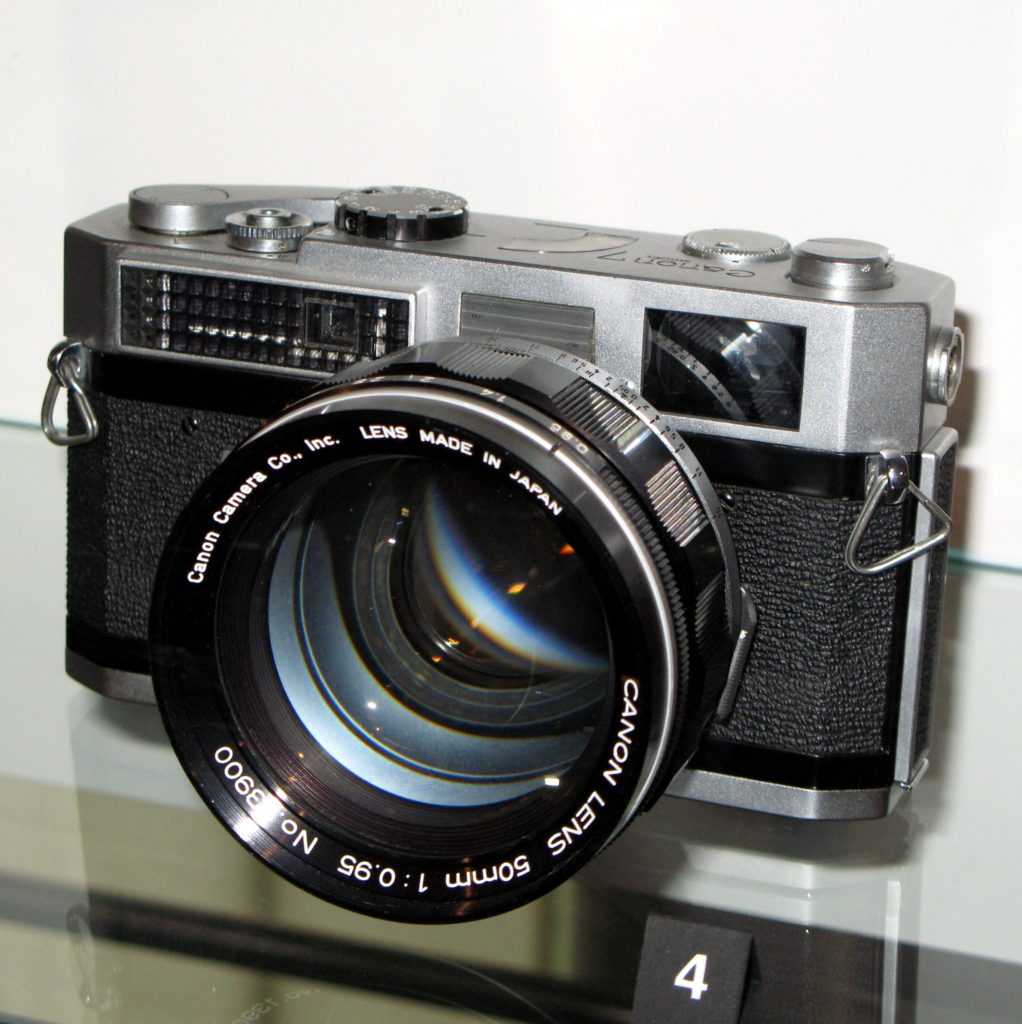 A Canon 7 fitted with a unique 50mm f/.095 lens. Note the size – necessary for ultra-shallow depth of field 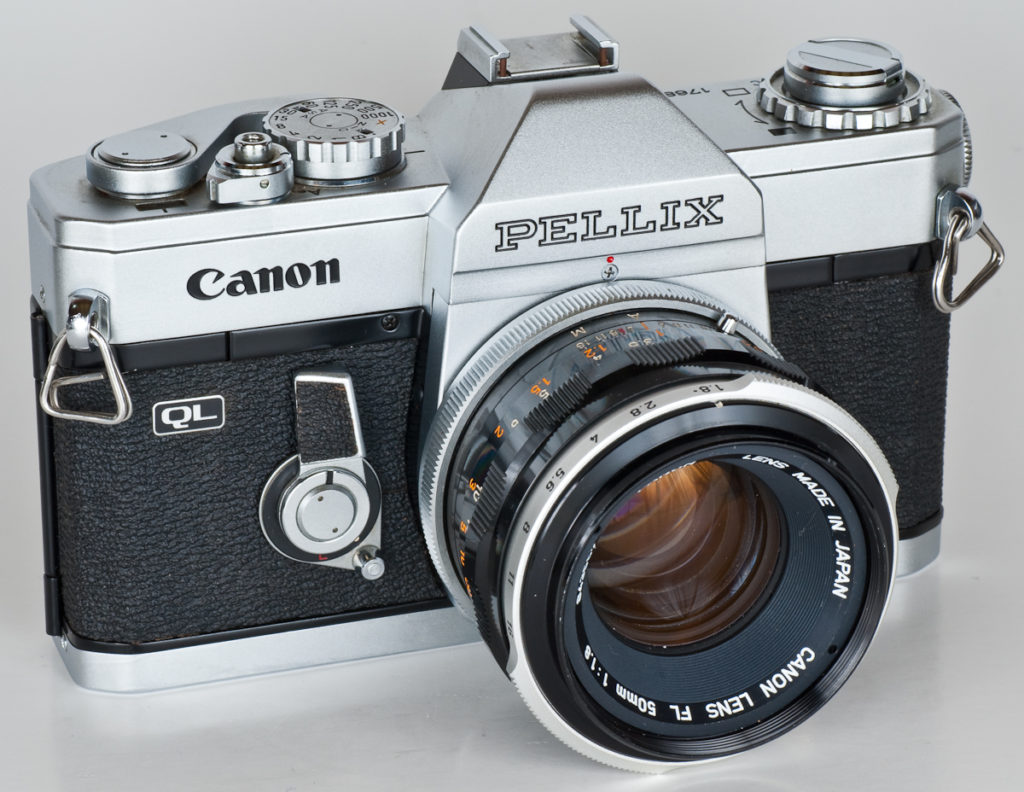 The Canon Pellix – another one of Canon’s popular SLRs 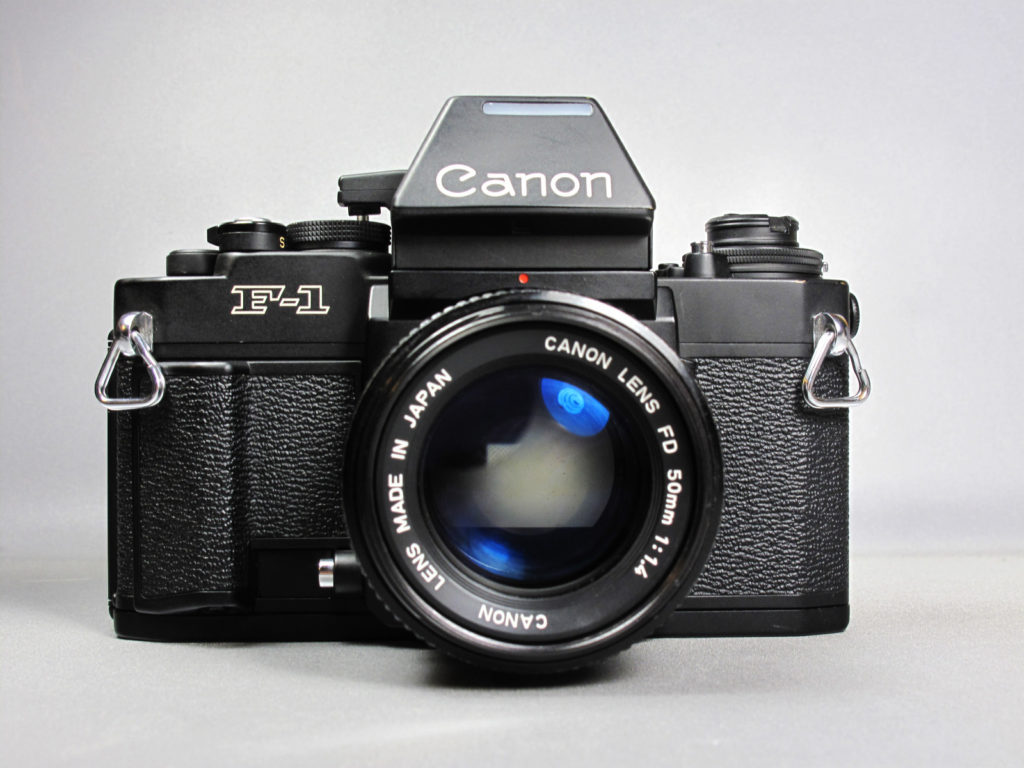 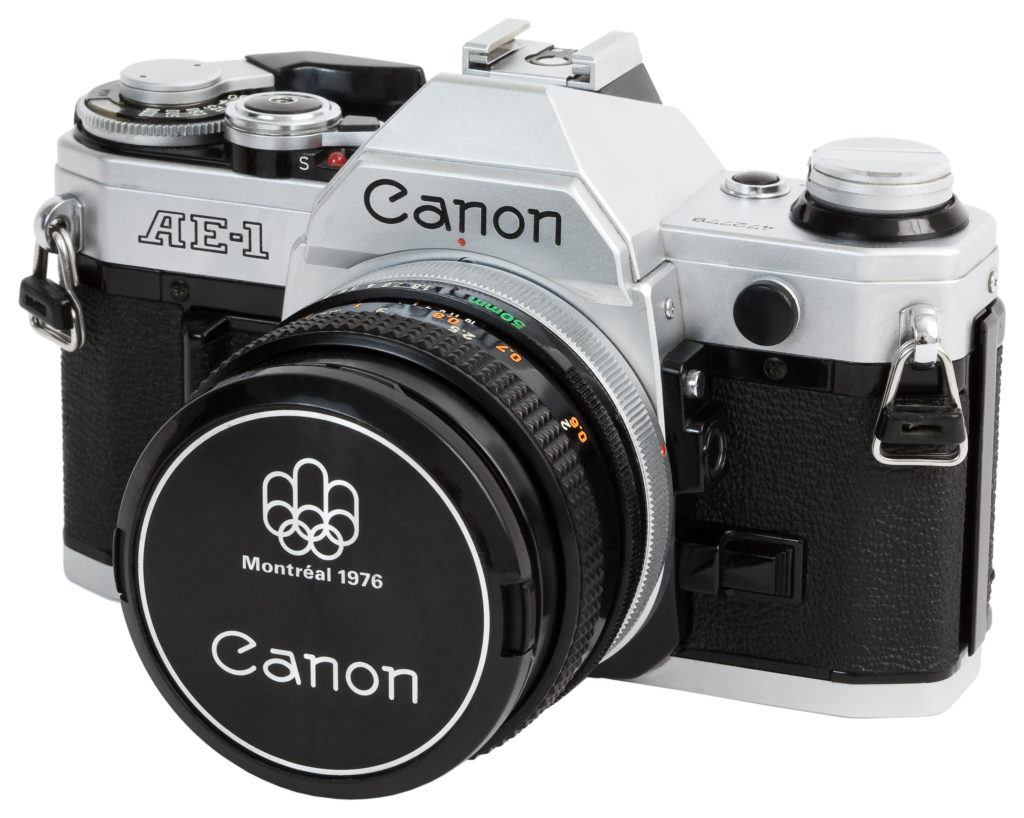 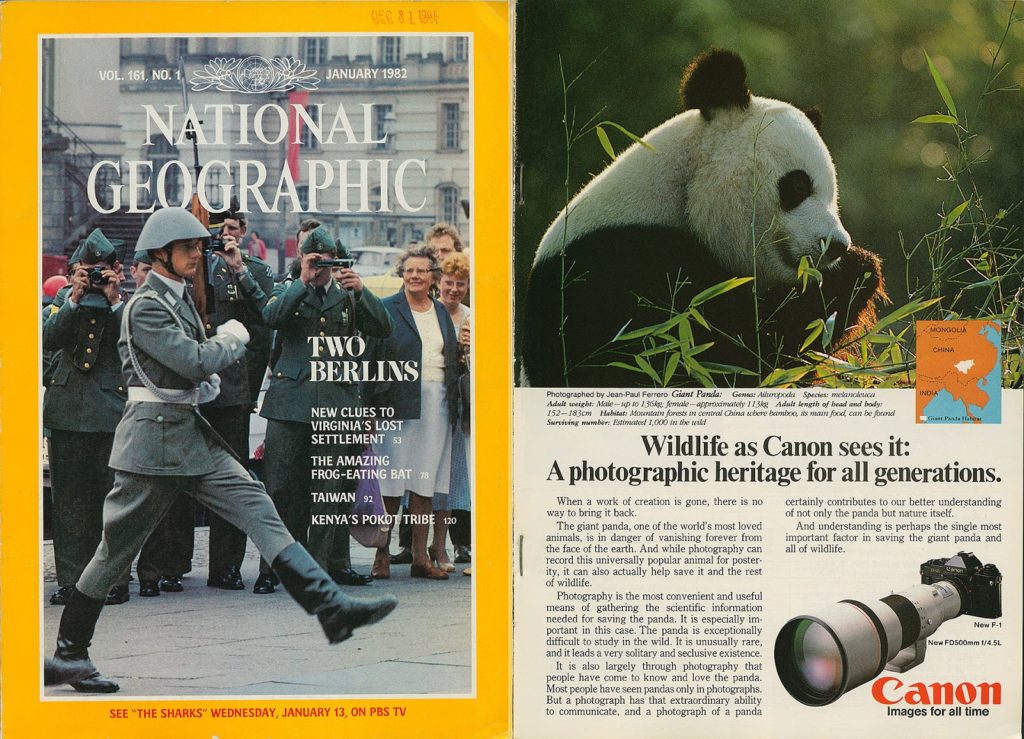 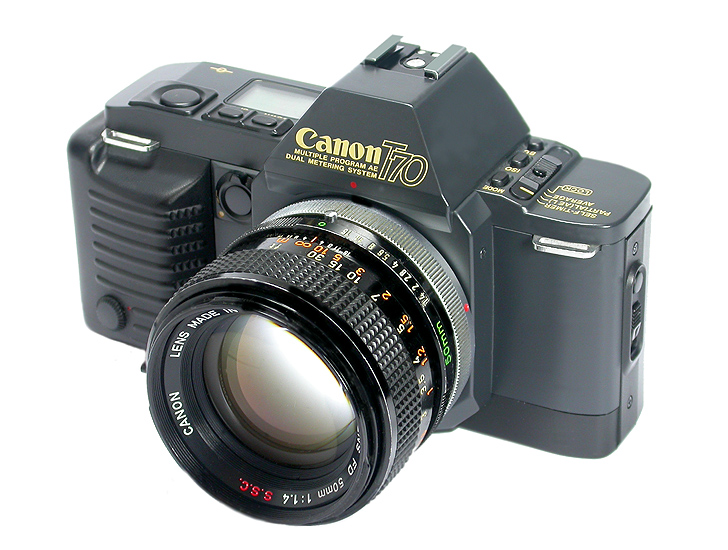 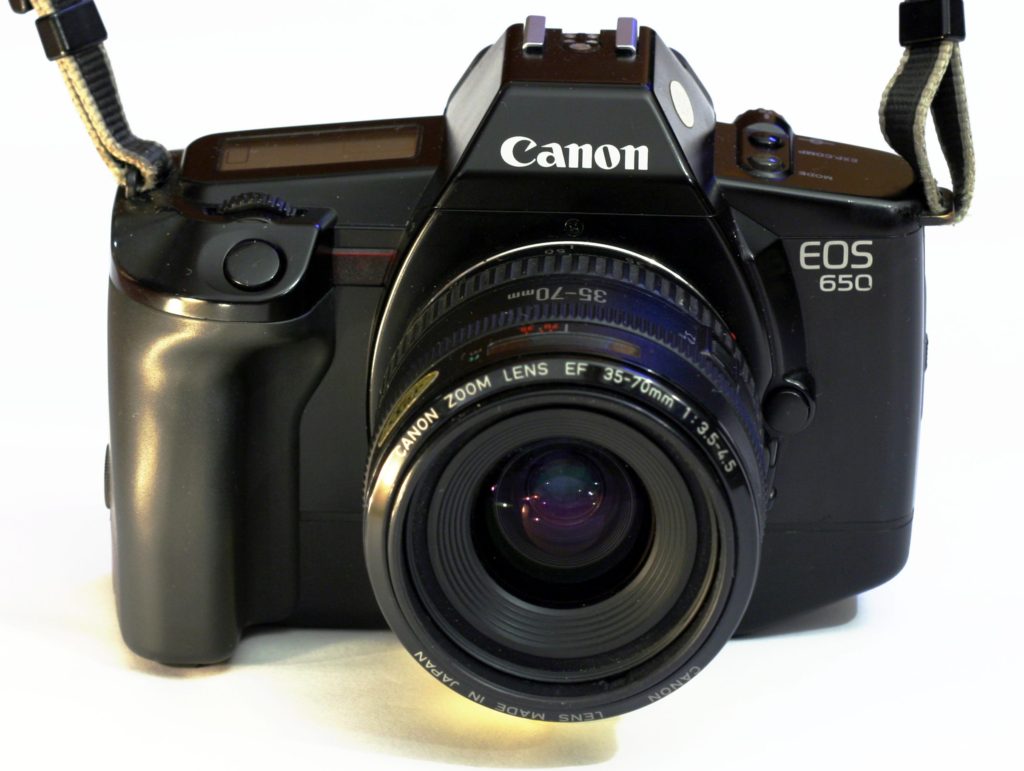 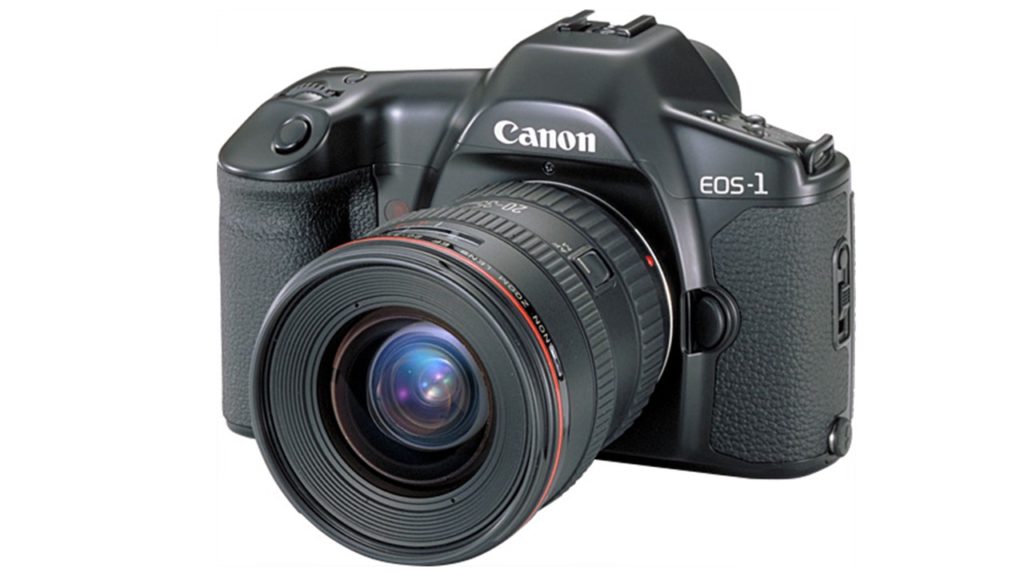 The Canon EOS-1. Starting to look familiar? This style of body influenced the look and feel of contemporary Canons 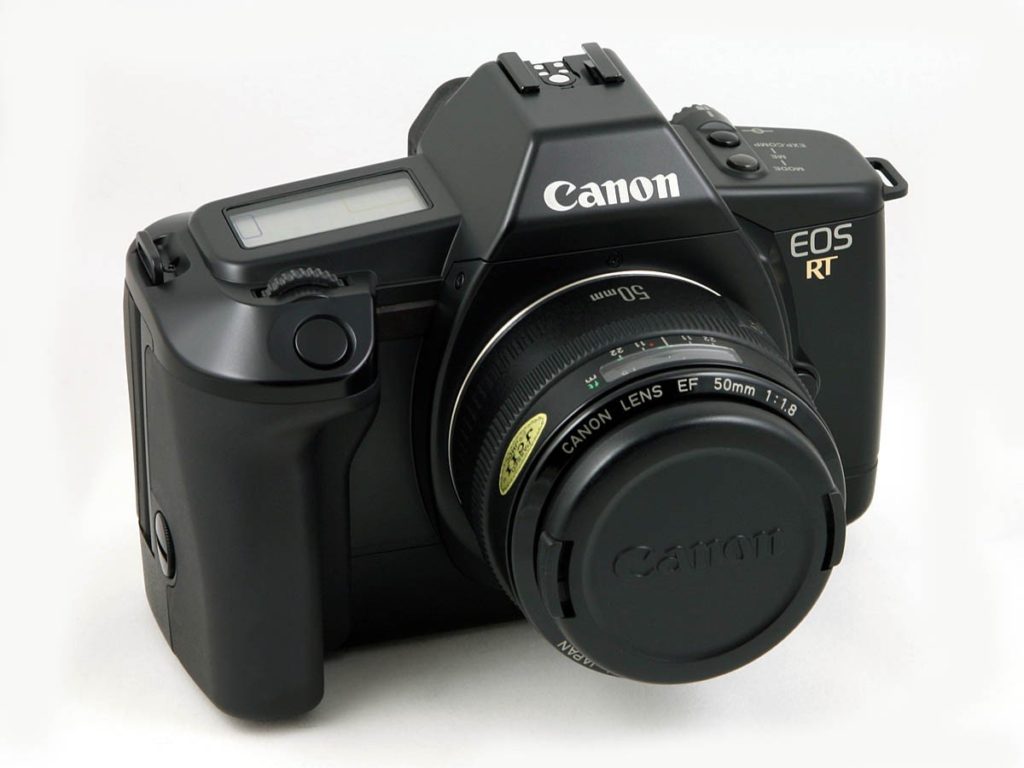 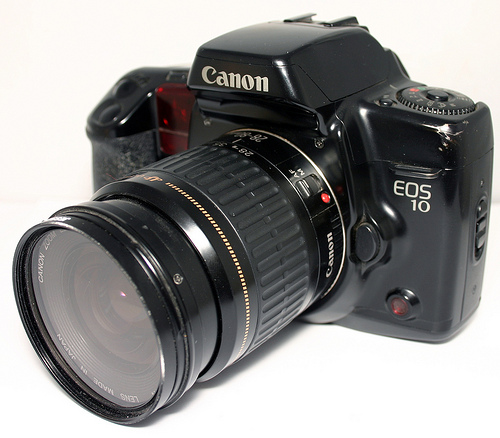 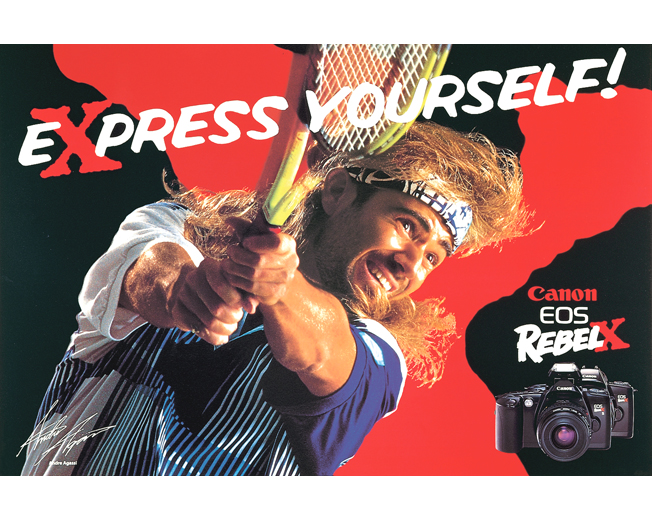 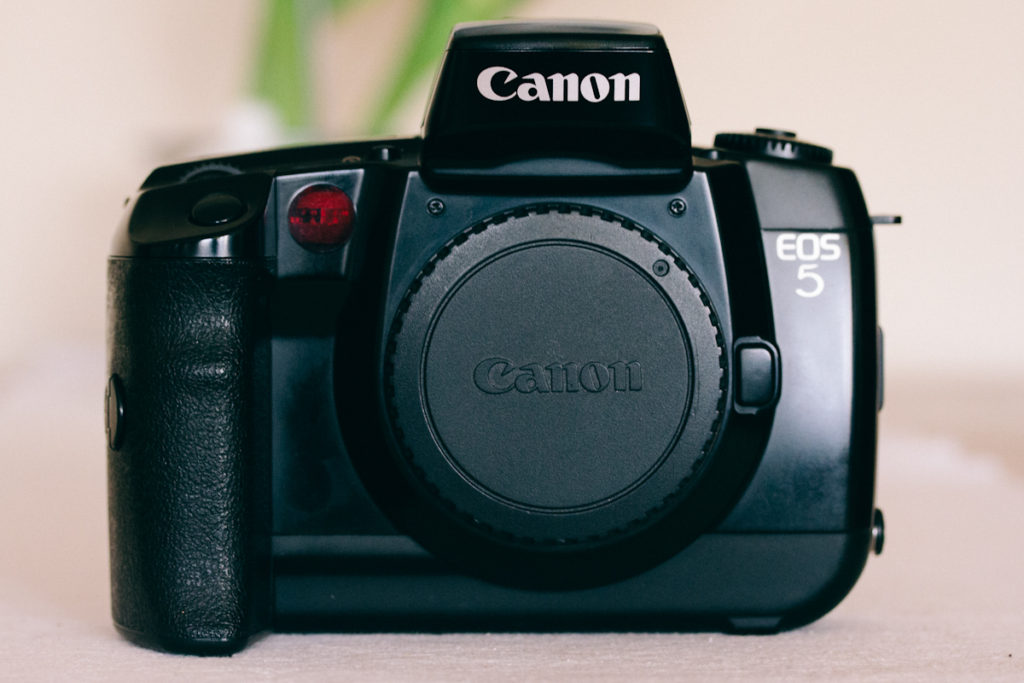 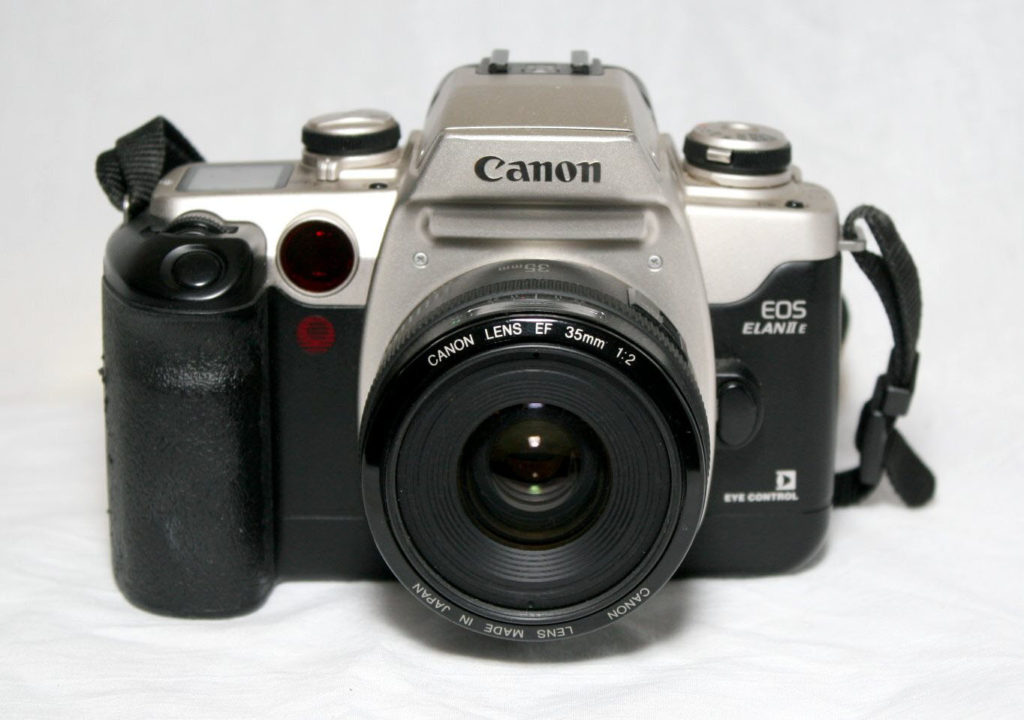 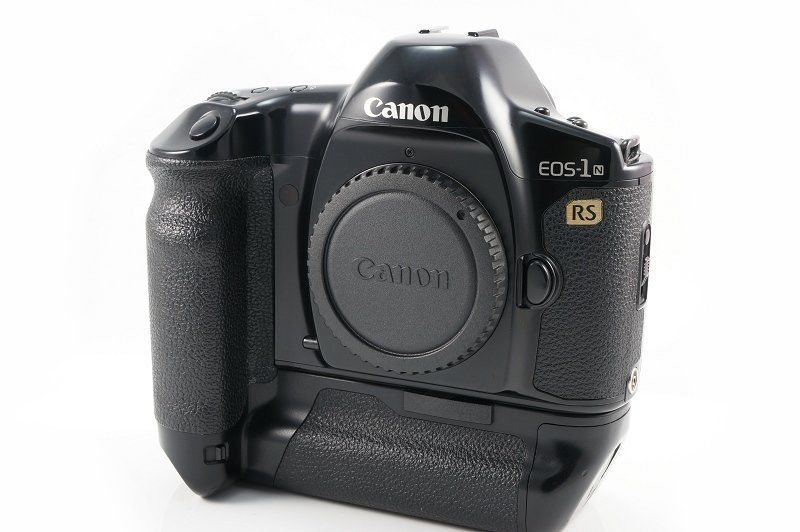 The Canon EOS-1 N. This 35mm SLR was capable of shooting 10 frames per second, a groundbreaking achievement at the time 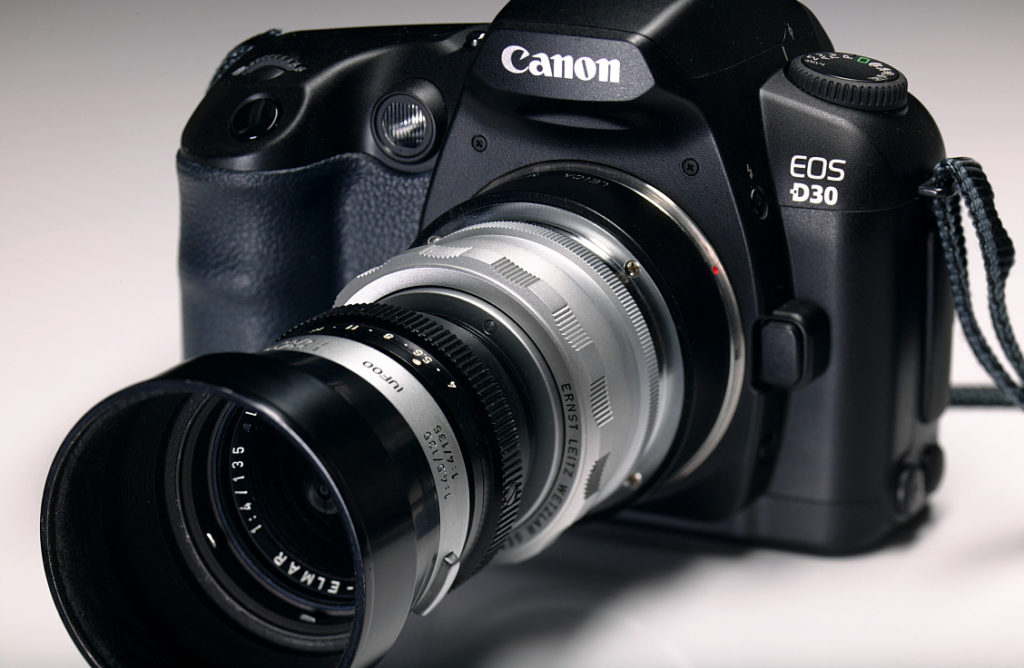 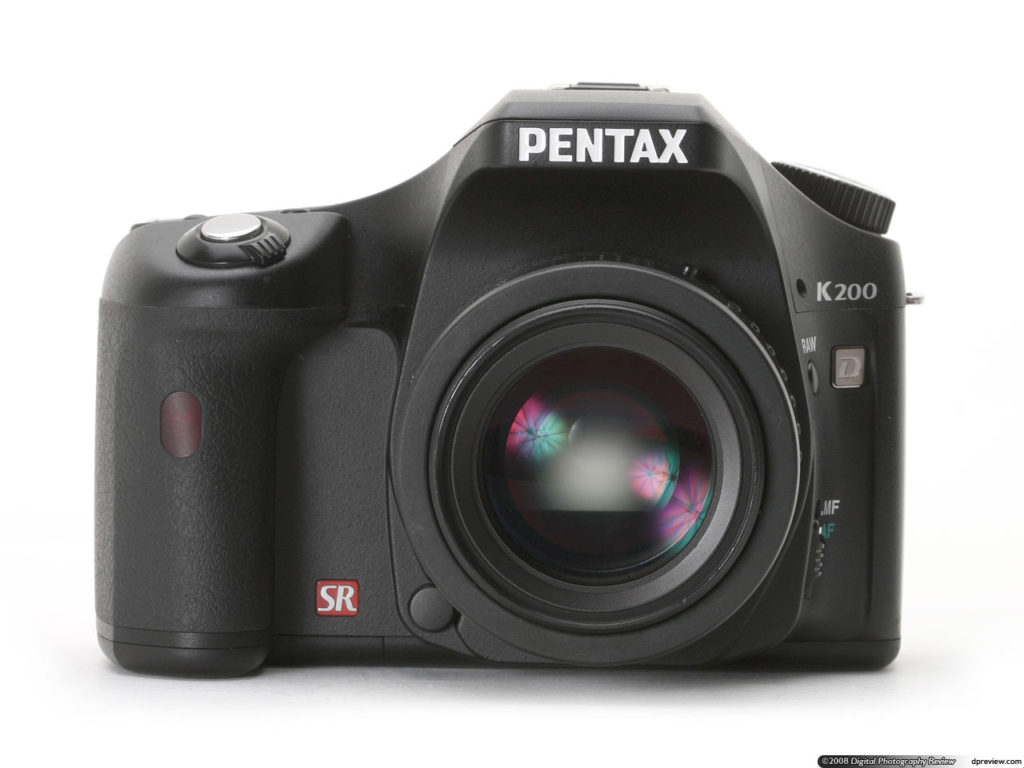 The Pentax K200 D – Justin’s first (and current) digital camera. This camera sold me with its waterproof housing and in-body image stabilization! 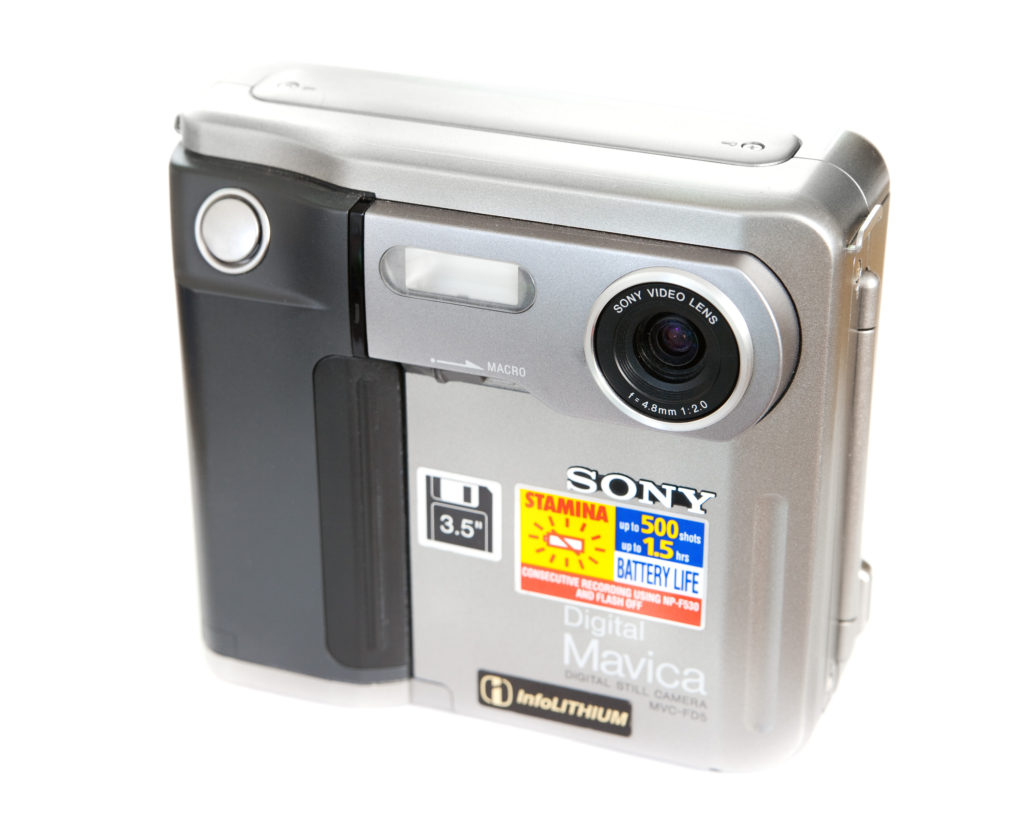 The Sony Mavica MVC-FD5. This digital camera used 3.5″ floppies to store its images 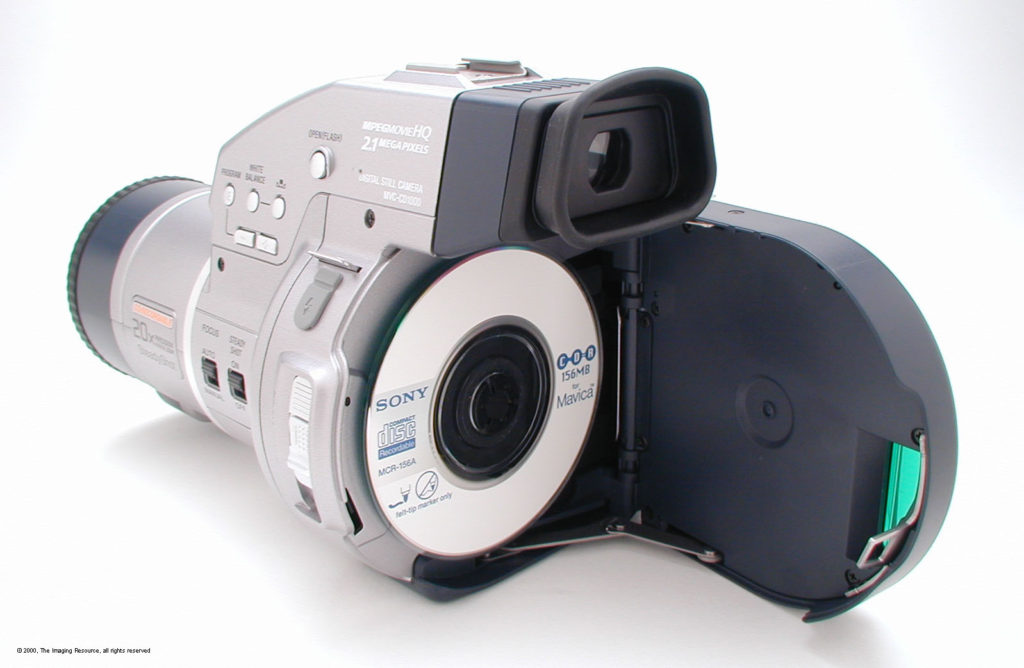 The Sony Mavica MCV-CD1000. The next-generation of Mavica DSLRs, this camera used CD-Rs (and later, CD-RWs) to write its images 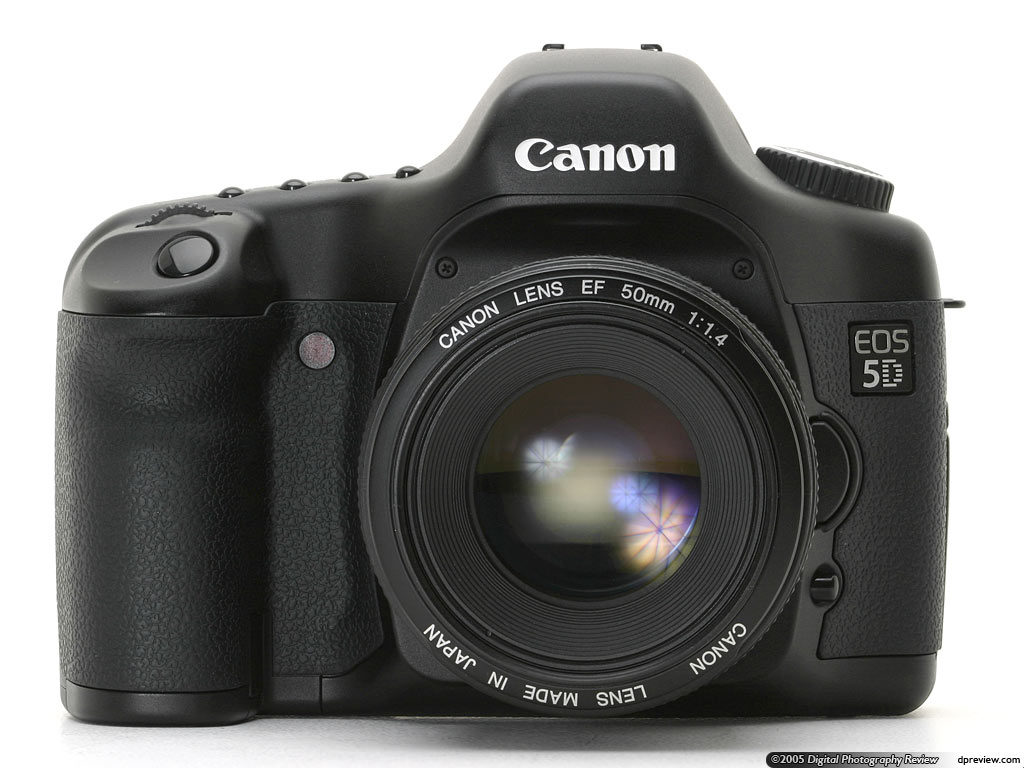 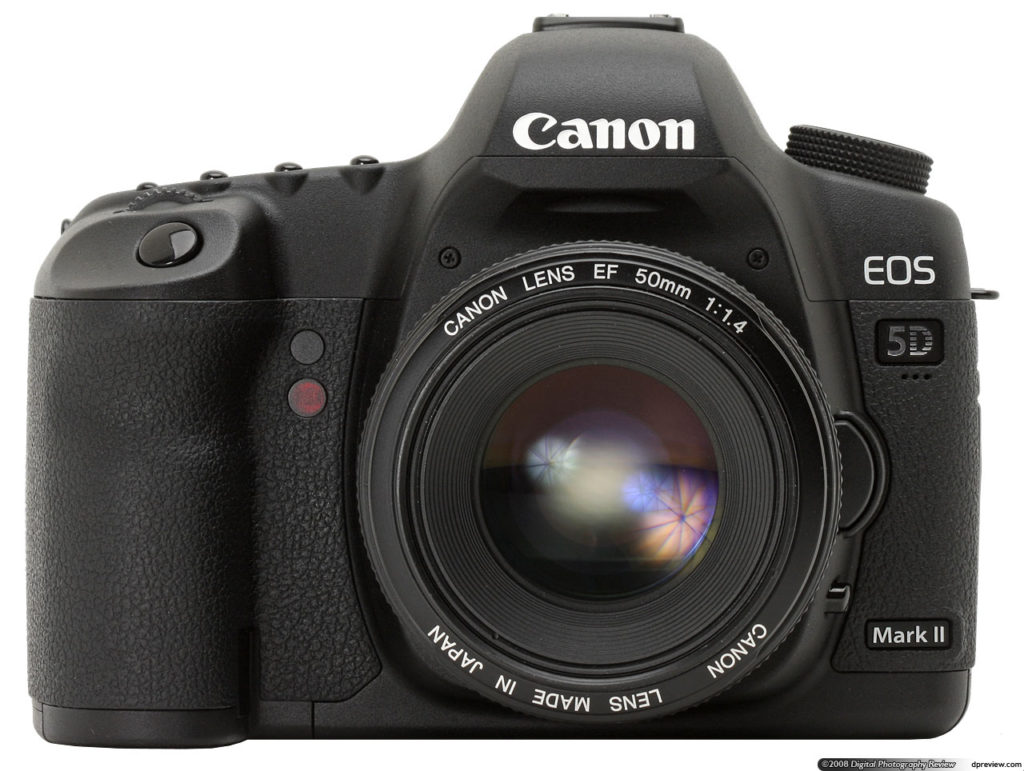 The Canon 5DmkII – The next generation in the 5D series. This camera introduced 1080p video capibilities, a huge advent at the time. Major studio films still use these regularly to film short clips or as “crash cams“ 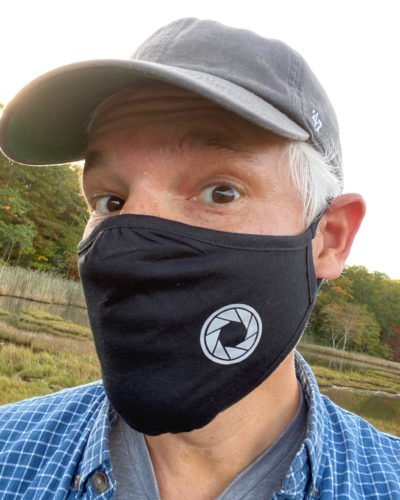