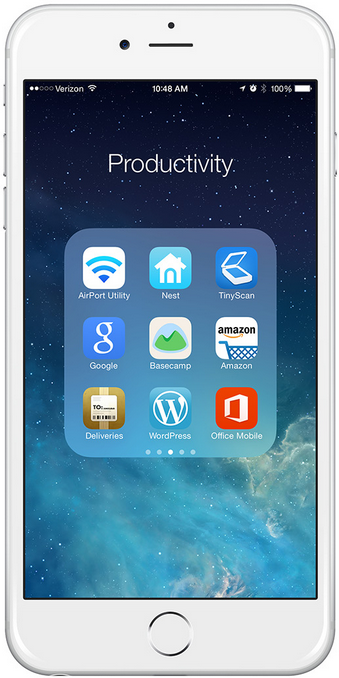 An interest in taking photos can start with a camera phone. You simply can’t beat the convenience of a camera that can send a picture to your friends in 10 seconds. As photographer Alexander Hollander demonstrates, it’s possible to make amazing pictures with a camera phone. To see Hollander’s pictures, check out the Mobile folder in his Flickr photostream at http://www.flickr.com/photos/alexanderhollander.

While camera phones provide great detail, they fail in many other ways:

Because of these drawbacks, camera phones are still frustrating to use for all but the most casual snapshots. No matter which serious camera you buy, though, your smartphone will always get used because of its convenience. 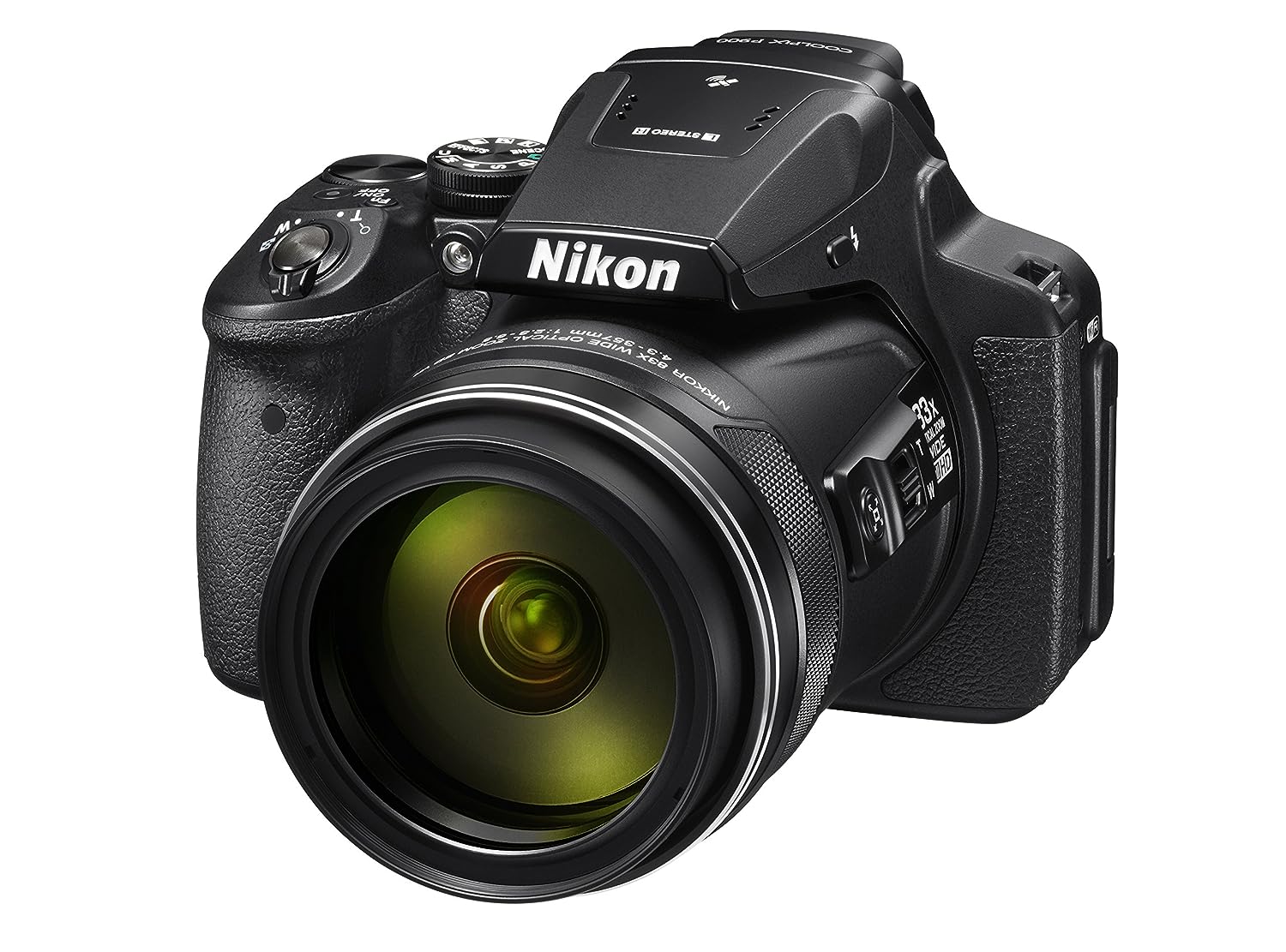 Fixed-lens cameras come in every size, shape, quality, and cost, and the only trait that brings them together is their lack of an interchangeable lens. Most casual photographers only ever use their kit lens. If you want a high-quality camera for general use, and you don’t plan to shoot serious sports, wildlife, weddings, portraits, or astrophotography, a fixed lens camera is the right choice for you. Basically, I recommend a fixed-lens camera to everyone who wants to take great pictures but doesn’t want photography to become a hobby or profession. The smallest fixed-lens cameras (P&S), fit in your pocket and require very little understanding of photography to take in-focus and well-exposed pictures. P&S cameras were the most popular camera type from about 1980 until about 2010. Before 1980, the technology simply didn’t exist to make cameras that were easy enough to use to be considered point-and-shoot. P&S cameras are a dying breed, however. While having a zoom lens is a big advantage over camera phones, the cost of buying a separate camera and the inconvenience of carrying it around just isn’t worth it for most people. As a result, I recommend people use their camera phones for snapshots and a mirrorless camera or DSLR for more serious photos, and completely avoid P&S cameras. There are also a growing number of fixed-lens cameras that bridge the gap between P&S cameras and DSLRs by offering bigger sensors, powerful lenses, manual controls, and external flash support. Their picture quality can be similar to DSLRs, giving you all the capabilities in a smaller, (sometimes) less-expensive package. Here are some quick recommendations: 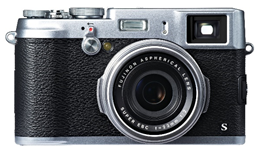 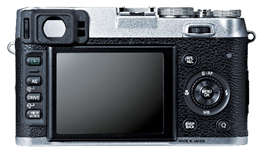 As discussed elsewhere, f/stop numbers are meaningless unless you factor in the camera’s sensor size. Most people don’t know this, however, and many fixed-lens camera manufacturers take advantage of this ignorance to mislead customers into believing a lens performs better than it actually does. For example, consider the Sony RX-10, which advertises a 24-200mm f/2.8 lens. Many photographers mistakenly believe that it will perform like a DSLR with a 24-70 f/2.8 and a 70-200 f/2.8 lens attached. However, if you calculate the crop factor (about 2.7X), you discover that the lens gathers the same amount of total light and provides the same background blur as a 24-200 f/7.6 full-frame 35mm lens. That’s substantially worse than a full-frame f/2.8 lens. For more information, refer to the Sensor Size and Crop Factor section. 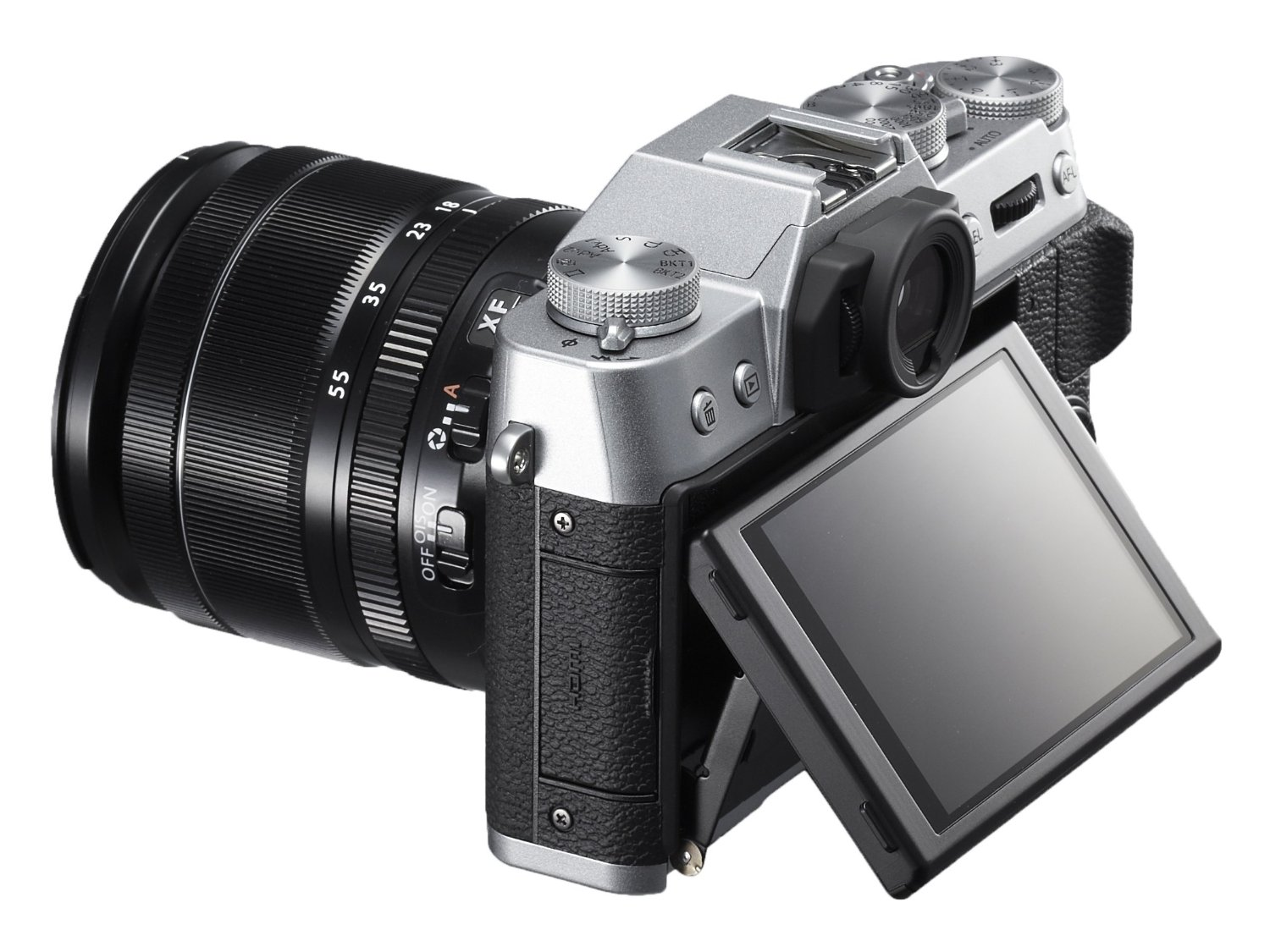 Mirrorless cameras (formally known as Mirrorless Interchangeable Lens Cameras, or MILCs) are the right choice for most non-professional photographers who don’t need access to the wide variety of Canon and Nikon DSLR accessories. Mirrorless cameras combine some of the best qualities of P&S cameras and DSLRs:

Mirrorless camera technology is advancing far faster than DSLRs. If you used a mirrorless camera in 2012, you might have been annoyed by the limited lens selection, slow performance, poor viewfinder, and noisy images. In 2014, mirrorless cameras match DSLRs in many different aspects of photography, including image quality. By 2020, I’m confident that even professionals will be buying more mirrorless cameras than DSLRs. If you’re a DSLR user and you have your doubts about mirrorless cameras, spend a full day shooting with a Panasonic GH4, Fujifilm X-T1, or Olympus E-M1. The next time you pick up a DSLR, it will seem clunky and impossibly heavy. The optical viewfinder will seem outdated compared to the electronic viewfinders, which are bright even at night, show you your exposure before you take a picture, and provide histograms and focus peaking. But I don’t recommend mirrorless cameras to everyone. No mirrorless system can match the variety of Canon and Nikon DSLR lenses and flashes. Mirrorless lenses and flashes cost more than comparable DSLR lenses and flashes, too. Despite manufacturer’s claims, none of them can track moving subjects as fast as a comparably priced DSLR. There are no bad mirrorless cameras on the market now—you literally can’t go wrong. However, to make your shopping a little easier, here are some suggestions, depending on your priority (prices include lens):

Beyond those recommendations, I would steer you towards either the Sony lineup or micro four-thirds cameras because of the wider range of lenses and accessories available to you. If image quality is particularly important to you, or you like low-light photography, choose a mirrorless camera with an APS-C sensor. Notice that I haven’t mentioned the Canon and Nikon mirrorless camera systems. They’re good, and they take great pictures. However, the big players in the DSLR market arrived a bit late to the mirrorless market, and their products simply aren’t as refined. I’m confident that they’ll have caught up within a couple of years, and I’ll be updating this section to recommend their newer entries. 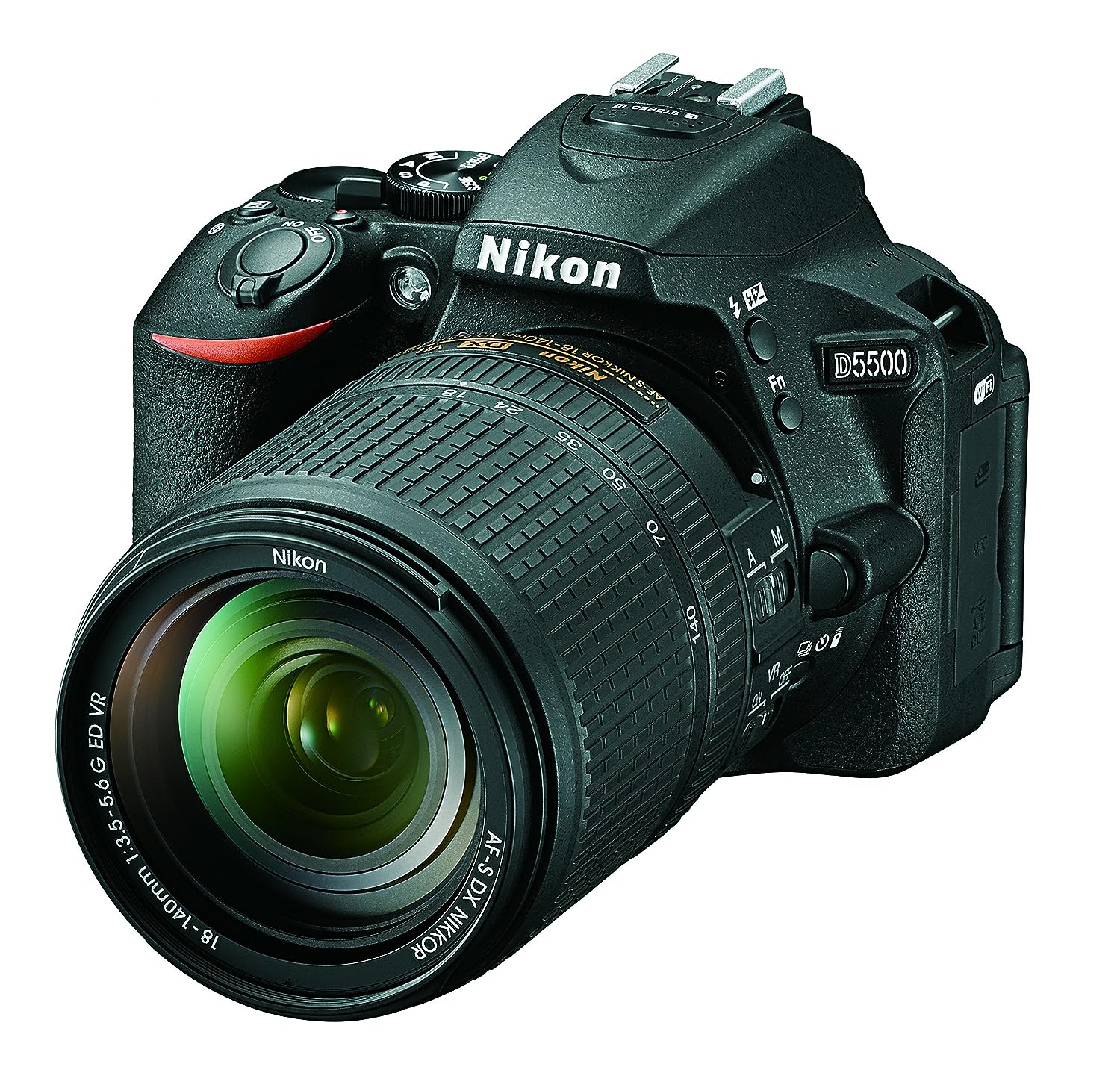 Digital Single Lens Reflex (DSLR) cameras are both the least and most expensive types of cameras. If you want to get the most camera for your budget, buy a used DSLR. If you are a professional photographer, or you want to shoot like one, a DSLR is the best choice for you. Like with mirrorless cameras, you can change the lenses and flashes on DSLRs. DSLRs have a few key advantages over mirrorless cameras:

If you’re in the market for a DSLR, I have good news: it’s easier to buy your first DSLR than it is to buy your first P&S camera. There are no bad DSLRs on the market now—you literally can’t go wrong. However, to make your shopping a little easier, here are some suggestions for different budgets, depending on your priority (prices include lens):

Whenever possible, save yourself some money and buy refurbished or used equipment on eBay. Bodies, in particular, are often available used much cheaper than new, and they work just as well as their new counterparts. Newer bodies are rarely available used, requiring you to pay full price for them. Be sure to buy from a reputable buyer, and choose buyers that offer a return period whenever possible. I generally have no strong preference between Canon and Nikon. Each of the bodies at a similar price point creates similar pictures, and you shouldn’t worry too much about minor features. If you’re the type who wants to get started shooting as soon as possible, just buy the camera from the previous list that fits your budget, and start shooting. If you’re the type who wants to understand every aspect of a camera you’re buying, or if you’re considering upgrading your existing body and you don’t know if it’s worth it, continue reading this section. My goal is to inform you about the different factors that might influence your buying decision so that you can determine the factors that are most important to you and make an educated decision. If you just want to see an overview of the different camera bodies available, skip to the buying guides for Nikon (Chapter 13), Canon (Chapter 12), and Sony (Chapter 14).